Japan sees its biggest economic slump amid a pandemic

Japan sees its biggest economic slump amid a pandemic In the April-June period, Japan's economy shrank an annualized 27.8 percent in real terms from the previous quarter, the sharpest contraction on record 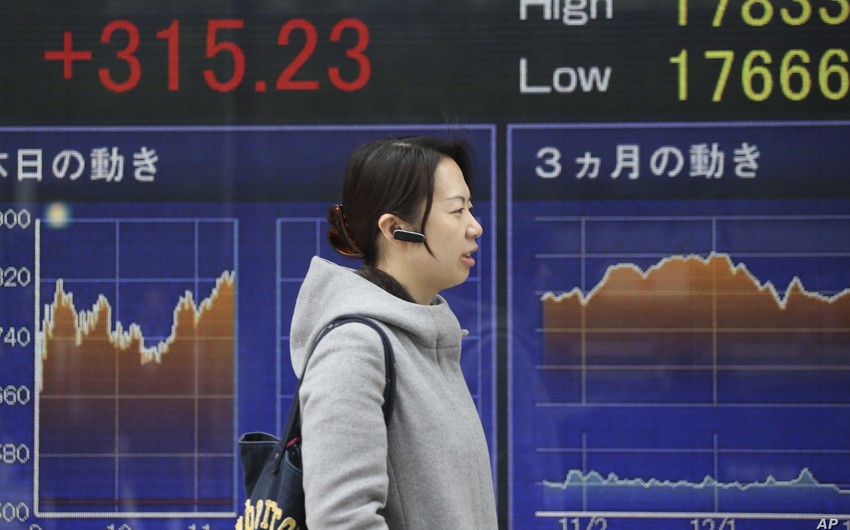 In the April-June period, Japan's economy shrank an annualized 27.8 percent in real terms from the previous quarter, the sharpest contraction on record, as economic activity was restricted under a state of emergency during the coronavirus outbreak, government data showed Monday, Report says.

Many analysts think that GDP may rebound strongly -- by approximately 10 percent or more -- in the July-September quarter, mainly supported by a recovery in consumer spending.

Akane Yamaguchi, an economist at the Daiwa Institute of Research, is among them.

But she warns, "Consumption will continue to seesaw as sluggishness will be ongoing, especially in businesses involving face-to-face services, due to fear of the further spread of the virus."

In late May, Prime Minister Shinzo Abe entirely lifted the state of emergency, under which authorities had requested people to refrain from nonessential outings and for some businesses to close.

The unprecedented measures dealt a heavy blow to the economy, with household spending falling at a record pace in April and setting a new record the following month.

Although the pace of decline slowed in June after social distancing recommendations were relaxed and economic activities resumed, the resurgence of the virus in Tokyo and other urban centers has cast a shadow over prospects for an economic recovery.

If Abe again declares a state of emergency, it could "take a toll on the economy again and then lead it toward a double-dip," Yamaguchi warned.

Japanese exports dropped more than 20 percent for three consecutive months from April, marking the largest falls since 2009 when the financial crisis damaged the global economy following the collapse of Lehman Brothers the previous year.