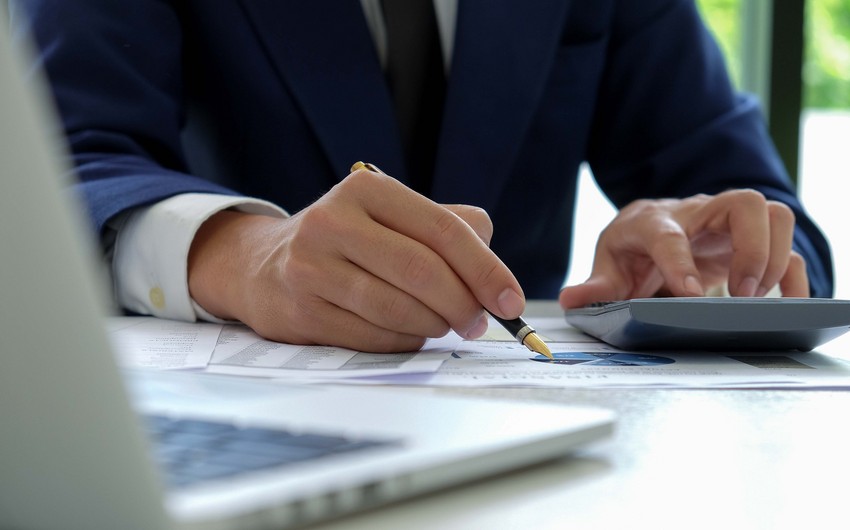 According to the government's updated data, the decrease was 0.3%. The forecasts believe the figure should have been at the level of 0.0%. The main reason for the decline in GDP was the increase in consumer taxes from 8% to 10% in October 2019.

Simultaneously, in the third quarter of 2020, the country's GDP, under the latest estimates, grew by 5.3% compared to the previous quarter.

Personal consumption, which accounts for 60% of Japan's GDP, rose 5.1%.