International Bank of Azerbaijan to apply Islam banking in Russia 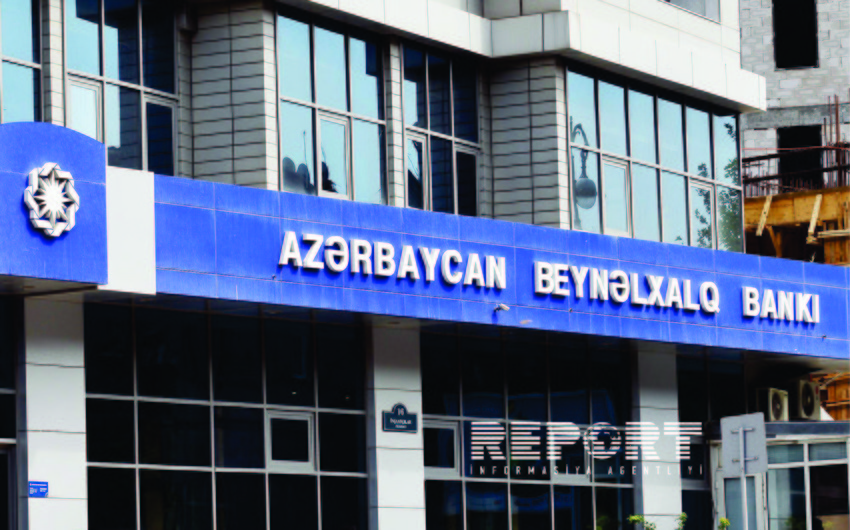 Baku. 15 November. REPORT.AZ/ The International Bank of Azerbaijan (IBAR) plans to present Islam banking products in Russia through its branch in Russian Federation named as "ABB-Moscow". Report informs, this was stated by the director of Islam Banking Department of the IBAR Behnam Gurbanzadeh at 7th International Banking Conference of CIS countries held in Baku.

B.Gurbanzadeh also informed the session participants about the works done by IBAR. According to his words, at the moment volume of involved investments in the framework of Islam banking is equal to 220 million dollars. Department presents 6 products of Islam banking and to the end of December of this year branches will be opened in Sumgayit, Ganja and Lankaran.