Insurance fees of Mega Sigorta up by 21% 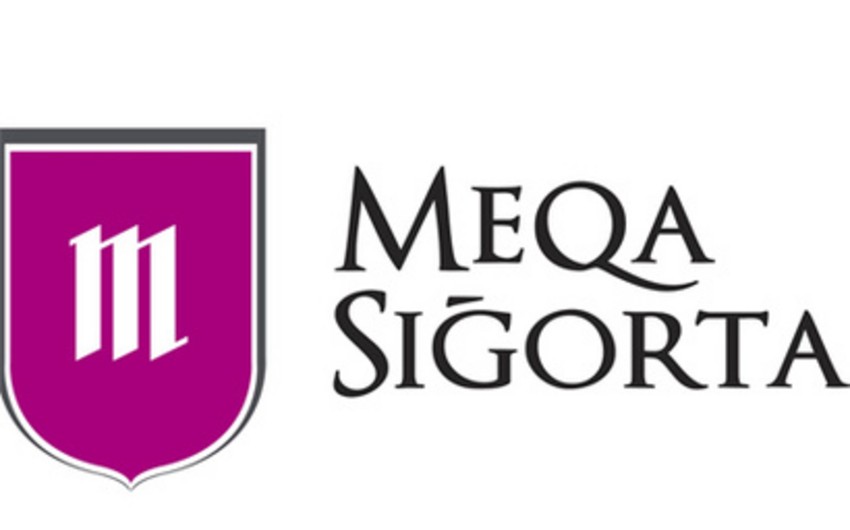 According to the information, this is more by 20,71% in comparison with the same period of last year.

During the reporting period payments of the insurance company increased, thus, during 7 months.