IMF staff team concludes visit to Azerbaijan At the conclusion of the visit, Mr. El Qorchi made a statement
101 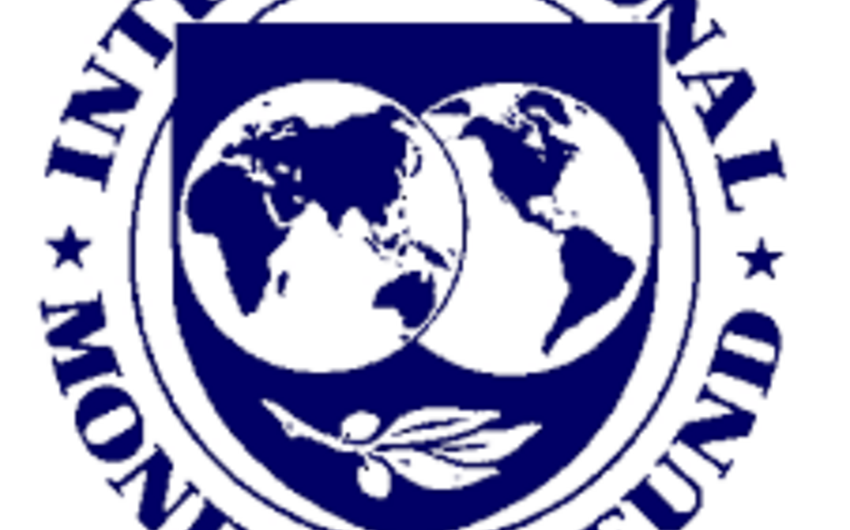 Report informs, at the conclusion of the visit, Mr. El Qorchi made the following statement: “Azerbaijan’s economy has been hit by a series of negative shocks, in particular, a marked drop in oil prices, a significant growth slowdown and currency depreciations in trading partner countries. Growth was strong in the first half of 2015 but declined in the second part of the year while the current account surplus evaporated.”

“The authorities have taken a number of actions in response to the worsening external environment. With reserves falling and external shocks intensifying, the Central Bank of Azerbaijan (CBA) devalued the manat, and shifted to a managed float exchange rate regime. The devaluations helped to improve competitiveness. Since then, the CBA has allowed greater exchange rate flexibility, have taken measures to prevent capital outflows, and proceeded to merge and liquidate some problem banks. At the same time, the government has started to adjust fiscal policy to the fall in oil revenues. Public investment, which boomed when oil prices surged, has been lowered while new revenue generating fiscal measures have been introduced. Also, to protect the vulnerable, old-age pensions and targeted social assistance have been raised. Finally, a number of priority structural reforms to improve the business environment have also been announced.”

“Looking ahead, economic growth and balance of payments pressures are likely to remain major challenges for the authorities in the near term. However, the authorities are well placed to overcome these challenges, provided they further strengthen their policy response and given Azerbaijan’s substantial buffers. Policy priorities include formulating and pre-announcing a multi-year fiscal consolidation plan, bolstering the monetary policy framework to support the move to exchange rate flexibility, strengthening the financial sector and supervision, and undertaking structural reforms to make the economy more diverse. In this regard, we support the government’s intention to further reduce public investment to more sustainable levels in 2016, with greater focus on project efficiency. The authorities and IMF staff have agreed to maintain a close policy dialogue and to increase technical assistance support.” End-of-Mission press releases include statements of IMF staff teams that convey preliminary findings after a visit to a country.

The views expressed in this statement are those of the IMF staff and do not necessarily represent the views of the IMF’s Executive Board. This mission will not result in a Board discussion.