IMF: Growth in global trade will continue next year 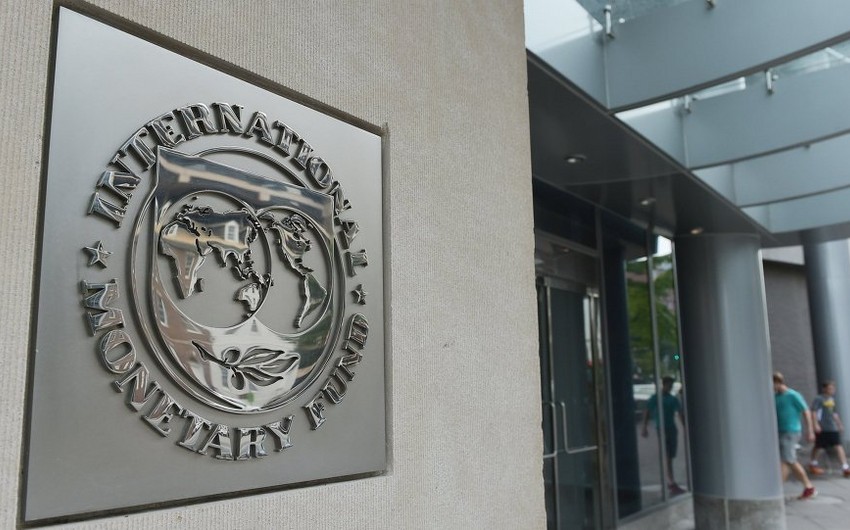 Baku. 30 November. REPORT.AZ/ While global trade wars are predicted in 2017, a sharp increase has taken placein the volume of global trade.

Report informs citing the Bloomberg, the International Monetary Fund (IMF) predicts that this trend will continue in 2018.

In the current situation, giant manufacturers - Germany and China will get the most profits and S. Korea in production of electronics. An increase in activity indicators in the manufacturing sector indicates that the global trade turnover will continue to grow in 2018.Nevertheless, the danger of protectionism still exists.The US will review trade agreements with several other countries in order to restore fair trade principles.

Despite risks, giant banks such as Goldman Sachs and Barclays predict that the global economy will grow by 4% in 2018.