IFC study finds Climate pact helped open up 23 trillion USD in emerging-market opportunities IFC pledged to increase our climate investments to a goal of $3.5 billion a year by 2020
537 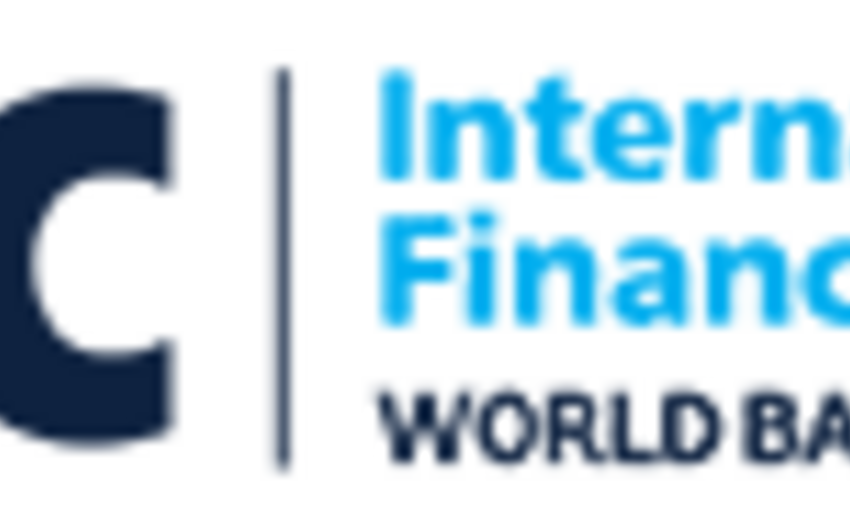 Baku. 7 November. REPORT.AZ/ A study released today by IFC, a member of the World Bank Group, shows that the historic global agreement on climate change adopted in Paris last year helped open up nearly $23 trillion in opportunities for climate-smart investments in emerging markets between now and 2030, Report informs referring to the IFC Baku office.

Since the Paris Agreement was adopted in December 2015, a total of 189 countries have submitted national plans that target aggressive growth in climate solutions, including renewable energy, low-carbon cities, energy efficiency, sustainable forest management, and climate-smart agriculture. These plans offer a clear roadmap for investments that will target climate-resilient infrastructure and offset higher upfront costs through efficiency gains and fuel savings.

IFC’s study, based on the national climate-change commitments and underlying policiesof 21 emerging-market economies, identifies sectors in each region where the potential for investment is greatest. This includes green buildings in East Asia and the Pacific-where China, Indonesia, the Philippines, and Vietnam show a climate-smart investment potential of $16 trillion. Latin America and the Caribbean offer the next largest opportunity-particularly in sustainable transportation, where the potential for investment in Argentina, Brazil, Colombia, and Mexico is about $2.6 trillion. Opportunities in South Asia are mostly in climate-resilient infrastructure, where $2.5 trillion of opportunities exist in India and Bangladesh.

“There has never been a better time than now for climate-smart investing,” said IFC Executive Vice President Philippe Le Houérou. “This reflects the dramatic reduction in the price of clean technologies and the rise of smart policies that are driving businesses to invest. In this context, it is important to set ambitious goals, which is why IFC has pledged to increase our climate investments to a goal of $3.5 billion a year by 2020 and catalyze another $13 billion through other investors.”

Sub-Saharan Africa represents a $783 million opportunity-particularly for clean energy in Cote d’Ivoire, Kenya, Nigeria, and South Africa. In Eastern Europe, the biggest markets -Russia, Serbia, Turkey, and Ukraine—show a combined investment potential of $665 billion, mostly in energy efficiency and new green buildings. And in the Middle East and North Africa, the total climate-investment potential for Egypt, Jordan, and Morocco is estimated at $265 billion, over a third of which is for renewable-energy generation, while 55 percent ($146 billion) is for climate-smart buildings, transportation, and waste solutions.

The report also finds that government action will be critical to take advantage in order to unlock the full scale of investment potential. It recommends that governments integrate national climate commitments into their development strategies and budget processes, strengthen the investment climate for climate-smart industries, and deploy public funds strategically to mobilize private capita - by reducing risk and providing project support, for example.