HSE: Global economy won't be able to beat crisis in 2021

HSE: Global economy won't be able to beat crisis in 2021 Predictions that the global economy will overcome the crisis caused by the coronavirus pandemic in 2021 are not justified. 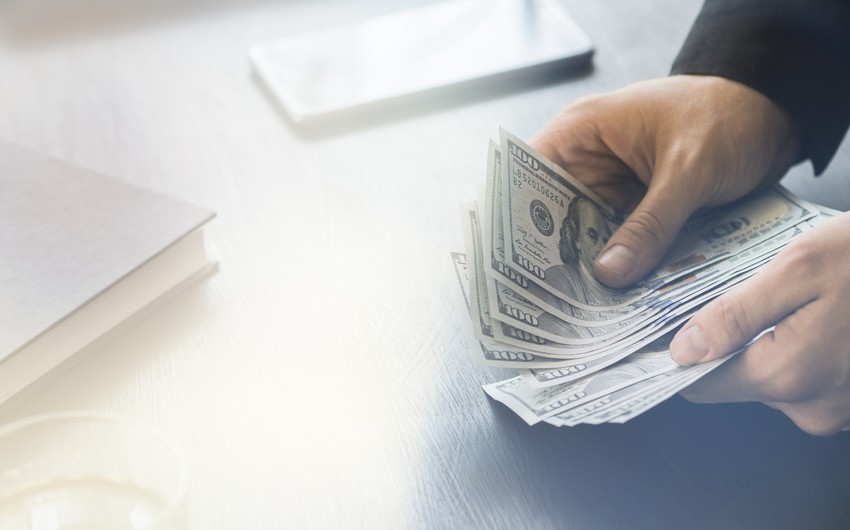 Predictions that the global economy will overcome the crisis caused by the coronavirus pandemic in 2021 are not justified, reads the "Assessment of the impact of the crisis associated with the COVID-19 pandemic on the sectors of the Russian economy and their post-crisis development" report prepared jointly by the Higher School of Economics in Moscow and the Russian Union of Industrialists and Entrepreneurs.

“Against the background of new waves of the pandemic that have engulfed many countries in recent months, it is already obvious that the initial forecasts of a full-fledged recovery of the global economy from the crisis in 2021 are not being justified,” informs citing the study.

According to the experts, the factors that negatively influenced the global economy in 2020 have not yet been eliminated.

“Different intensities of quarantine restrictions and different rates of vaccination against COVID-19 in different countries, as well as the emergence of new more dangerous strains of the virus, will continue to negatively affect the state of national economies and global supply chains,” experts said.

The study authors concluded that "governments will need to adapt their economic policies to the conditions of a longer recession." At the same time, the prospects for economic recovery will depend not only on government actions but also on plans and expectations at the company level.

During the pandemic, the state has demonstrated the ability to effectively help business, but interference in pricing and the strengthening of the state-owned companies’ role can lead to negative consequences, the report reads.

“The crisis prompted both companies and the state to interact actively. The state at the federal level has demonstrated the ability to talk to businesses. The result of this interaction was the prompt solution to some problems of industry regulation and the mitigation of certain restrictions,” the study says.

In addition to direct support, businesses were helped by measures that positively affect demand - various financial instruments for direct support of the population during the crisis. According to the experts, there are risks to the economy stemming from the increased control over businesses that have received state support and interference in pricing.