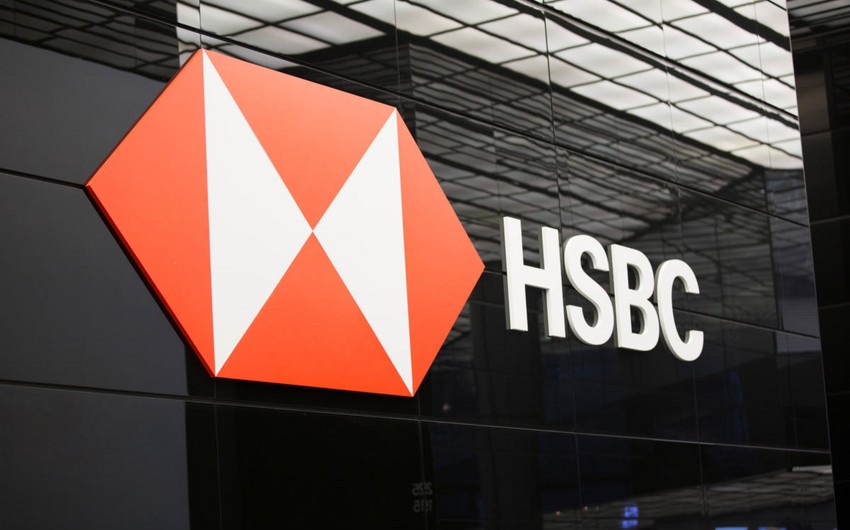 The bank lowered its 2020 global gross domestic product forecast to a contraction of 4.8%, according to a note from chief economist Janet Henry dated May 12 and published on Friday.

It had forecast a 3.3% contraction for the year in early April. Many large banks last published growth forecasts around then, and the cut could signal another round of dire predictions.