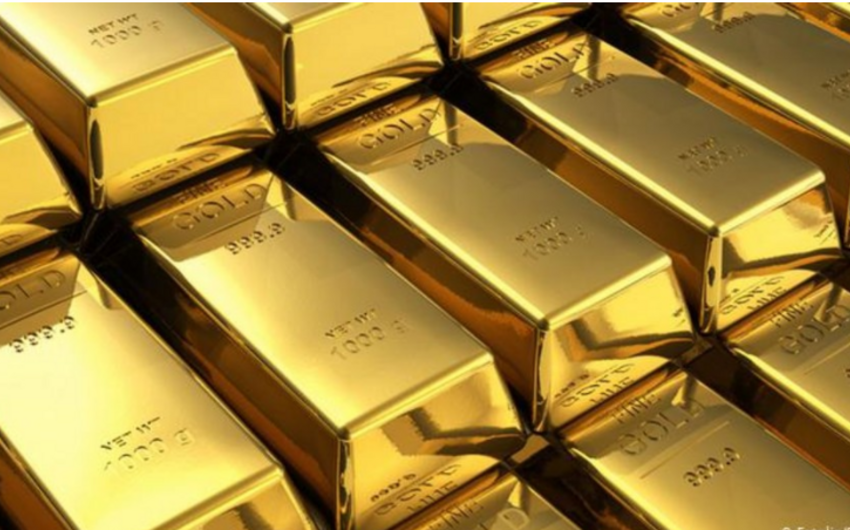 Gold prices climbed for a sixth straight session, extending their rise to their highest level in four months, Report informs referring to MarketWatch.

Minutes from the Federal Reserve’s April meeting, released after gold futures settled for the session, showed that members of the Federal Open Market Committee agreed that any price increases from bottlenecks are likely to only have “transitory effects” on inflation.

At the same time, the minutes said that the Fed leaders may soon discuss ways to roll back the massive stimulus measures introduced during the pandemic.

“Even as we’ve seen indicators of much higher inflation, a trend that has been historically bullish for gold, the metal has sold off along with other markets as investors worried that the Fed would tighten in response,” said Brien Lundin, editor of Gold Newsletter.

This week, however, “we’ve seen gold break apart from the pack and return to its role as the primary hedge against inflation and depreciating currencies,” he told MarketWatch. “This is an important shift in views toward gold, and I think it represents the early stages of a major new bull move.”