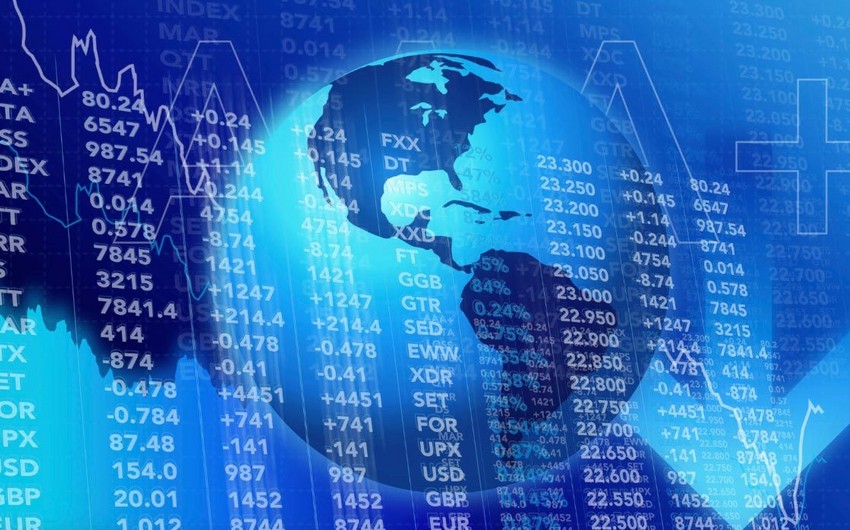 Borrowing is led by the U.S., China, and Japan, the three biggest economies, the International Monetary Fund said Thursday, highlighting potential risks to global expansion given that their share of debt exceeds that of output. Overall, the amount of worldwide public and private debt is equal to about 225 percent of gross domestic product.