Global companies paid record dividends in Q3 Global dividends, which totaled $403.5 billion, had their best third quarter ever - up 19.5% year over year 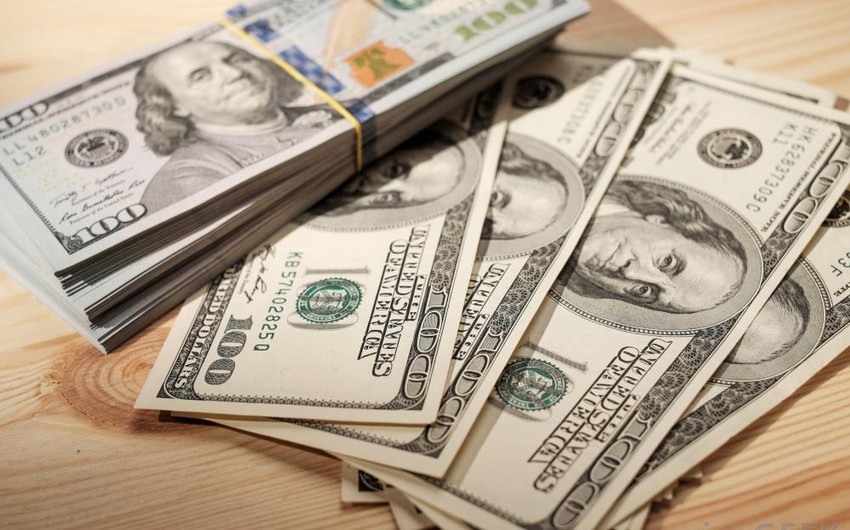 Global dividends, which totaled $403.5 billion, had their best third quarter ever - up 19.5% year over year, Report informs referring to the Barron’s.

Third-quarter 2021 dividends rose by 10% in the US, helped by big financial companies such as Morgan Stanley that saw an easing on payout restrictions from the Federal Reserve. The company doubled its quarterly dividend to 70 cents a share over the summer.

Dividends were on the upswing in most regions in the third quarter, with Japan up 26%, Asia Pacific excluding Japan up 38%, and the United Kingdom up nearly 90%. Continental Europe saw a 34% decline. Janus Henderson notes that only about 10% of European company dividends get paid out in the third quarters, adding that payouts there “have mostly returned to their usual timetable.” Emerging markets saw an increase of 31%.

As a result of the overall strong third-quarter performance for dividends, Janus Henderson raised its forecast for 2021 by about 2%, to $1.46 trillion, which would be a calendar-year record.

Janus Henderson notes that the countries with the biggest dividend cuts during the pandemic experienced the largest rebound - in particular the UK and Australia. For US companies in the quarterly survey, dividends totaled $130.7 billion in the quarter, a third-quarter record.