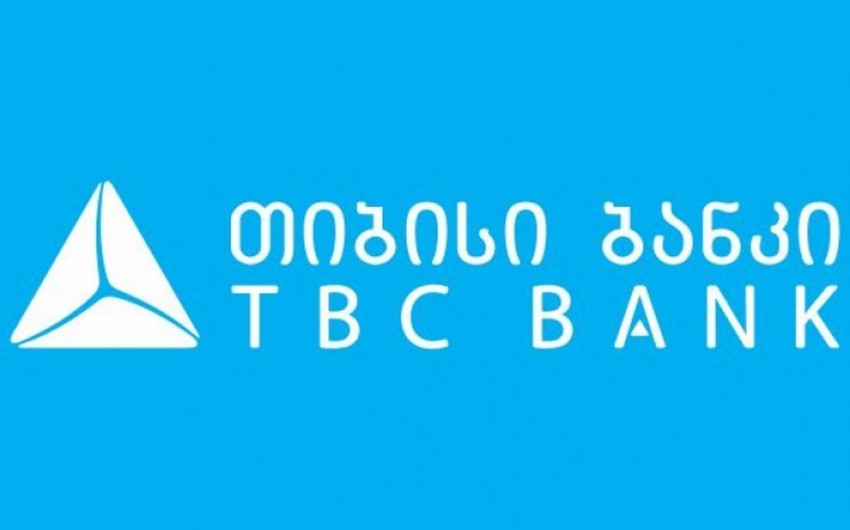 Report informs citing the information of TBC Bank Group PLC, the agreement implies such steps as the merger of the subsidiary Bank TBC Bank - TBC Kredit with Nikoil.

In addition, TBC Bank intends to use its experience in the Georgian banking sector, including its newly created fully digital Bank Cosmos, to support the growth of Nikoil Bank in target retail markets and lending to small and medium-sized businesses.

1. The merger of TBC Bank's Azerbaijani subsidiary, TBC Kredit, with Nikoil Bank, which remains subject to the approval of all relevant authorities, TBC Bank's financial due diligence (which will be undertaken by an internationally renowned audit firm), as well as the fulfillment of certain conditions. After the merger, TBC Bank would own up to 10% of the merged entity;

2. Subject to the completion of the merger, TBC Bank would contribute to the development and execution of the merged entity's strategy. TBC Bank would be represented on the board of Nikoil Bank and, together with Nikoil management, would play a crucial role in the future development of the company. TBC Bank intends to use its Georgian banking sector expertise, including its newly-launched fully-digital bank, Space, to support Nikoil Bank's local growth in its targeted retail and MSME customer markets;

3. TBC Bank would also receive a three year call option to acquire additional shares of the merged entity to reach a 50% +1 share interest, subject to the approval of all relevant authorities, which could be exercised at TBC Bank's sole discretion during the three year period.

"I am very pleased that TBC Bank has reached an agreement to become a partner of Nikoil Bank and I am looking forward to our future cooperation. This would be a very important transaction for TBC Bank, which has succeeded in a competitive Georgian market and can share its vast experience and broad range of products with Nikoil Bank. The products offered by the merged entity would include our Space business that is gaining popularity very quickly and has already attracted up to 120,000 users", said Vakhtang Butskhrikidze, CEO of TBC Bank, commenting on the transaction.

"We are delighted to reach an agreement to partner with TBC Bank, which is a leading Georgian bank with best-in-class customer experience and digital capabilities. Together we would provide most modern services to businesses and people of Azerbaijan and succeed in this increasingly dynamic marketplace", commented Nikoloz Shurgaia, CEO of Nikoil Bank.