Georgia's GDP growth accelerated up to 4.8% this year

Georgia's GDP growth accelerated up to 4.8% this year Lari has strengthened against the US dollar by 15% 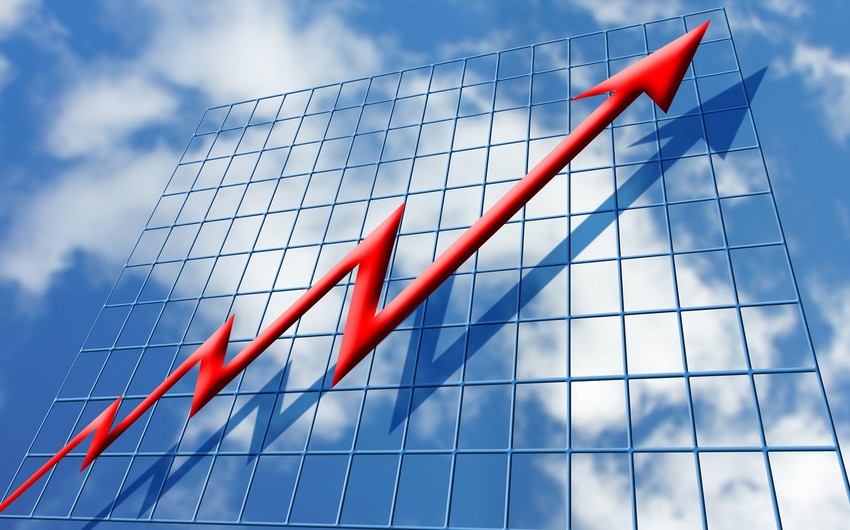 Baku. 30 March. REPORT.AZ/ The growth of Georgia's gross domestic product (GDP) accelerated in January-February up to 4.8%.

Report informs citing the Reuters, a year earlier this figure was 1.7%.

The situation has improved somewhat since January this year - exports increased by 27% in January-February up to 356 mln USD the trade balance deficit grew only by 16%, transfers increased by 22% up to 178 mln USD and the lari strengthened by 15% against dollar.