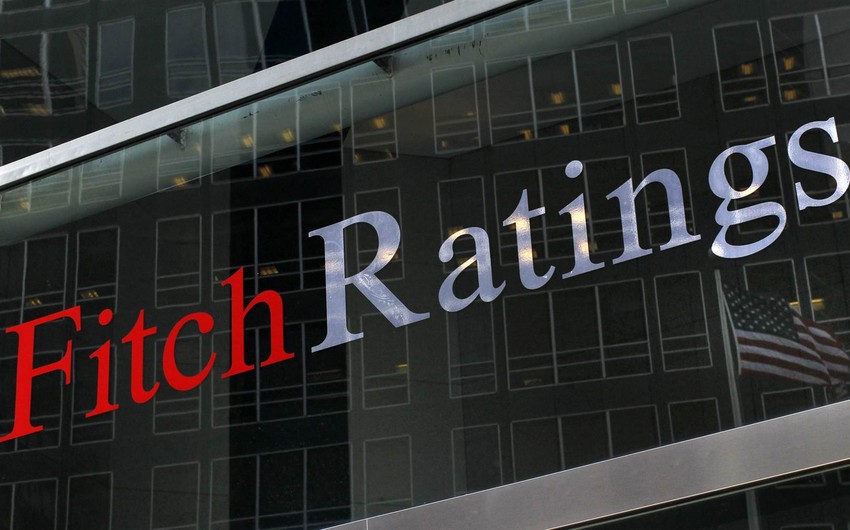 "Turkey's strained international liquidity position (at 76.1 the liquidity ratio is half the BBB median) make it vulnerable to shifts in investor sentiment," Fitch said in a statement.

"Indicators of external liquidity are generally little changed since Fitch upgraded Turkey to investment grade in 2012, but the stock of net external debt/GDP has continued to rise, to 30.4 percent at end-2016 from 22.7 percent at end-2012," the statement continued.

"Evolving domestic and external conditions bring the potential for further tests of Turkey's ongoing resilience in external financing," it added.