Fitch: After 3-year break residual will be formed in Azerbaijan state budget 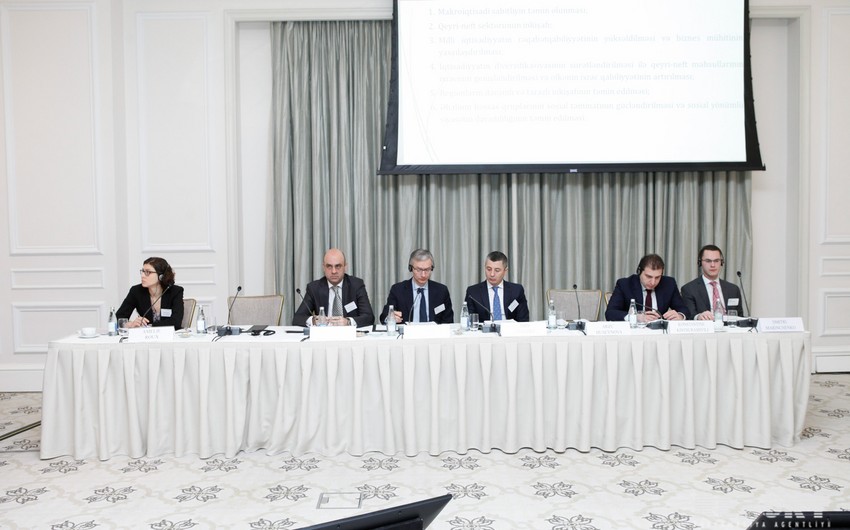 Baku. 1 March. REPORT.AZ/ Fitch Ratings Agency believes that for the first time after a 3-year break, this year 0.6% residual in Azerbaijan's GDP will be formed.

She pointed out that budget expenditures have dropped by 1.8% of GDP in comparison with the previous year. 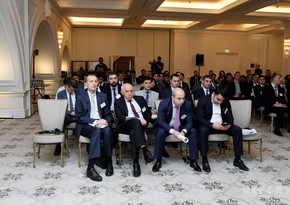 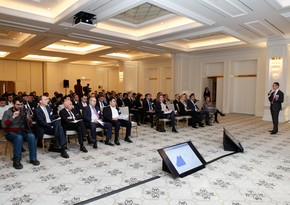