Experts: Fiscal oil price for OPEC countries is 98,83 USD The volume of oil funds decreasing since 2014 and now made 7 trillion USD 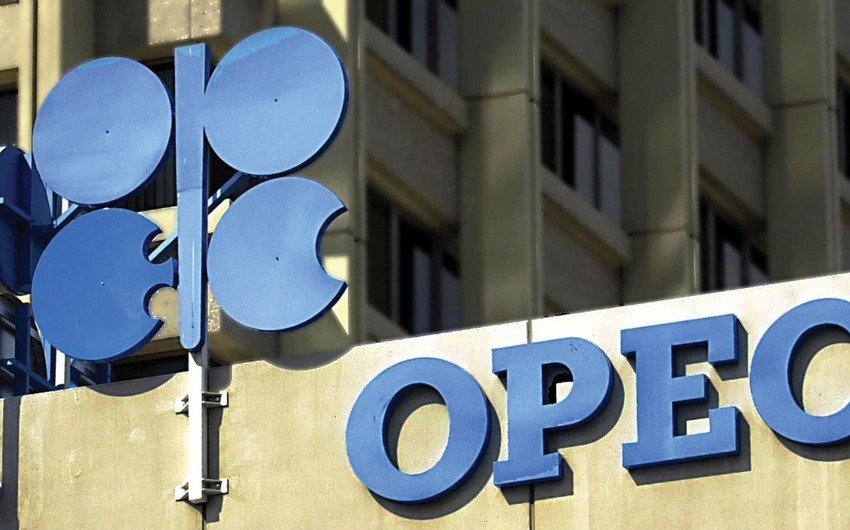 Baku. 14 March. REPORT.AZ/ "Probably there will not be major changes in oil prices in the near future and oil-producing countries will spend 236,5 bln USD in 2016 from their welfare funds in order to cover fiscal needs.

More than half of the amount will account for OPEC countries. In order to achieve fiscal balance OPEC countries should increase oil prices to the level of 98,83 USD/barel". Report informs, "RBC Capital Markets' made a forecast.

RBC analysts believe that raising "Brent" crude oil for 3 weeks in a row will not prevent from using welfare funds. RBC Capital Markets' analyst Helma Croft said that even if oil prices will remain stable at Commodity market, 2016 will be difficult for oil-producing countries. Oil producing countries will be forced to cut costs, use currency reserves and borrow from foreign countries." Moody's "international rating agency, last week warned that rating of largest oil producers Russia, Qatar, Saudi Arabia and Kuwait could be cut.

Oil-producing countries used welfare funds to cover budget deficits. This type of funds decreasing since 2014 and now it made 7.1 trillion USD.