European Union may include Turkey in offshore black list 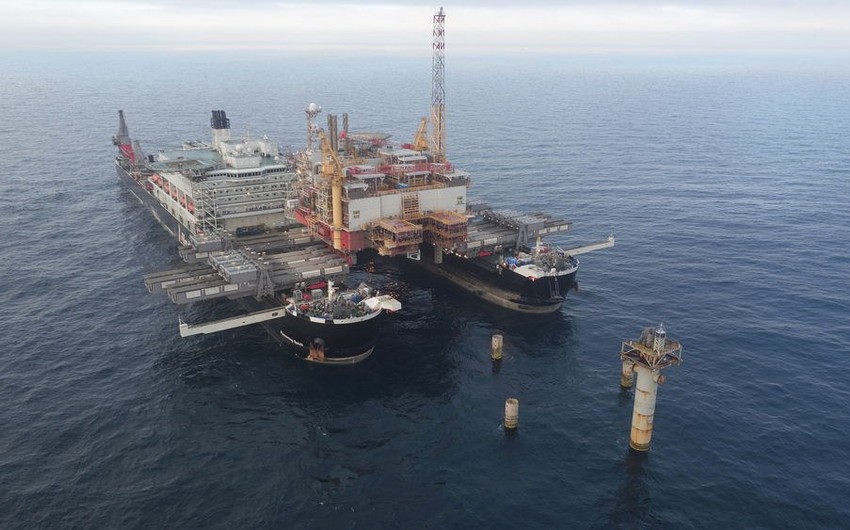 Baku. 24 November. REPORT.AZ/ The European Union wants to include Turkey on its black list of offshore.

An EU working group tasked with screening “non-cooperative jurisdictions for tax purposes” concluded that Turkey’s commitments to address transparency issues and abolish sweetheart tax regimes are so far “not sufficient,” according to people familiar with the matter and confidential documents seen by Bloomberg.

"While EU countries are split over whether financial sanctions should be used against such uncooperative jurisdictions, inclusion in the blacklist may result in reputational damage to Turkey and raise pressure on EU companies".

The list will be presented to EU finance ministers on December 5.

As many as 36 countries could be added including Armenia.