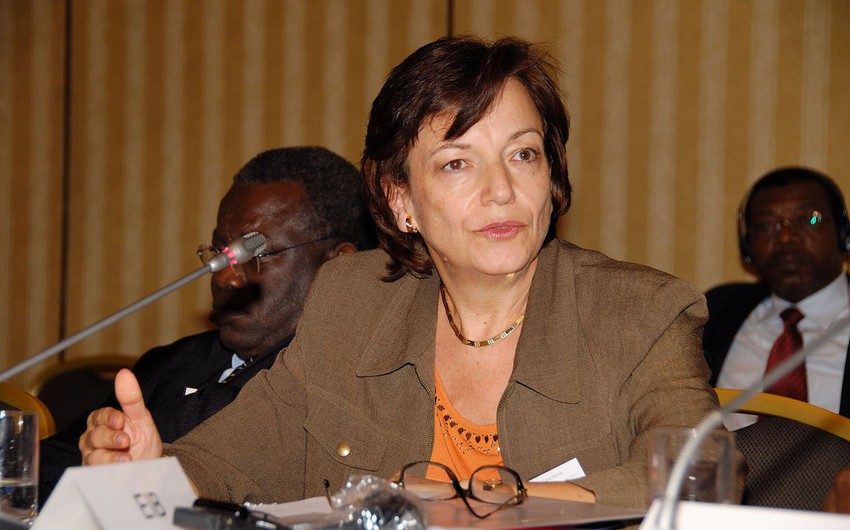 F. Palanza said that EIB plans to finance the TAP and Trans-Anatolian Pipeline (TANAP) projects: "We think that these projects are of importance and final decision will create conditions for financing".

However, EIB official didn't give information on specific amount, she said that the figure will be around 2 bln EUR.

Notably, in mid-2016, the EBRD Managing Director for Energy Riccardo Puliti said that the bank tries to increase the funds to be allocated for the project. It was noted that the amount will make 1.5 bln EUR, which 1 bln EUR will be allocated by the financial institutions, another part directly by the EBRD.