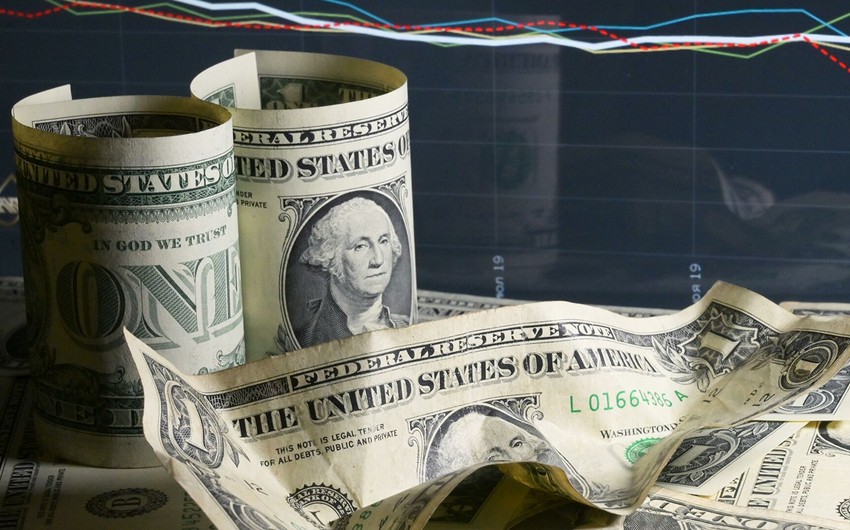 The study calculated that countries which fail to vaccinate 60 percent of their populations by mid-2022 will suffer the losses, equivalent to two trillion euros, over the 2022-2025 period.

“Emerging countries will shoulder around two-thirds of these losses, further delaying their economic convergence with more developed countries,” the EIU said.

It warned the delayed rollout of vaccines could fuel resentment, increasing the risk of social unrest in developing economies.

The Asia-Pacific Region will be the worst hit in absolute terms, accounting for nearly three-quarters of the losses.

But as a percentage of GDP, sub-Saharan Africa will suffer the worst losses.

Around 60 percent of the population of higher-income countries received at least one dose of the coronavirus vaccine as of late August, compared to just one percent in poorer nations, according to the study. Two doses are required to be fully vaccinated for most shots.

The EIU said its study was conducted by combining its in-house forecasts for vaccination timelines in around 200 countries with GDP growth forecasts.