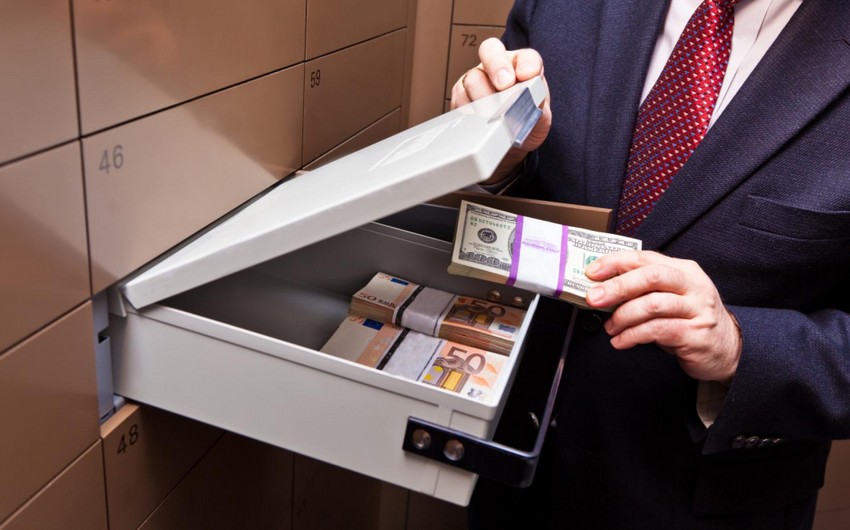 As of May 1 this year, the volume of deposits in manats in Azerbaijani banks has amounted to 10.326 billion manats, Report informs referring to the Azerbaijani Central Bank.

This is 6.2 percent more than as of April 1, 8.4 percent more compared to the beginning of the year, and 32.9 percent higher in annual comparison.

At the end of April, deposits in foreign currency amounted to 8.864 billion manats. This is 1.3 percent less than in monthly comparison, 0.2 percent more than at the beginning of the year, and 9.6 percent less than a year earlier.