Coronavirus-driven recession expected: JPMorgan The US economy could shrink by 2% in the first quarter and 3% in the second 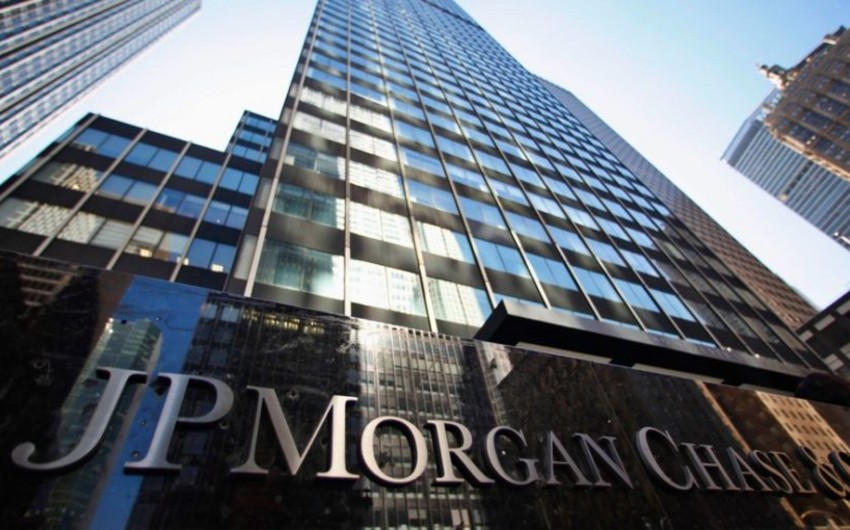 The US's biggest bank expects the coronavirus pandemic to sink the US and European economies into a deep recession as soon as this summer.

views of the virus "have evolved dramatically in recent weeks" as the outbreak has spread further around the world and fueled the worst stock-market sell-offs in decades, the bank's economists wrote in a Thursday note.

The US economy could shrink by 2% in the first quarter and 3% in the second, JPMorgan projected, while the eurozone economy could contract by 1.8% and 3.3% in the same periods.

A technical recession is defined as two consecutive quarters of negative gross-domestic-product growth. The bank's emerging-markets economists haven't updated their growth estimates, but "evolving news on the virus and the material tightening" in those markets' financial conditions make it "reasonable to expect further downward revisions" in global first-half GDP, the economists wrote.

The outbreak was initially deemed a short-lived but disruptive shock to world economies, but two key developments led the bank to brace for a "much sharper" contraction in the first half of the year and a "novel-global recession."

The economists first cited the "sudden stop" to economic activity created by quarantines and social-distancing measures around the world. Italy, where the number of cases has surpassed 15,000, is in lockdown, and numerous countries, including the US, have banned some travel to curb contagion. The cancellations of major sporting, cultural, and business events will further cut into consumer spending, and the uncertainty surrounding the virus will make a coordinated economic restart even more complicated, the economists said.

Financial markets' wild price swings and tumbling asset prices will also contribute to economic contraction over the next two quarters, according to JPMorgan. Economic conditions around the globe are "tightening sharply as perceptions of credit quality" across several assets deteriorate, the economists said. The risk of sovereign and corporate debt crises adds to the firm's already dire economic outlook.

The key to avoiding an even worse hit to global growth lies in countries' policy responses, the bank's economists said: Authorities need to target ailing sectors with stimulus measures, limit financial-market stress, and prop up consumer demand through monetary policy. Any shortfall risks a recession lasting throughout 2020, the firm added.

"As we resign ourselves to the inevitability of a large and broad-based shock to global growth, the key issue is whether we can avoid a traditional and longer-lasting recession event," JPMorgan wrote.