FT: China yuan overtakes yen in global rankings China is seeking to make the yuan used more internationally in line with its standing as the world's second-largest economy 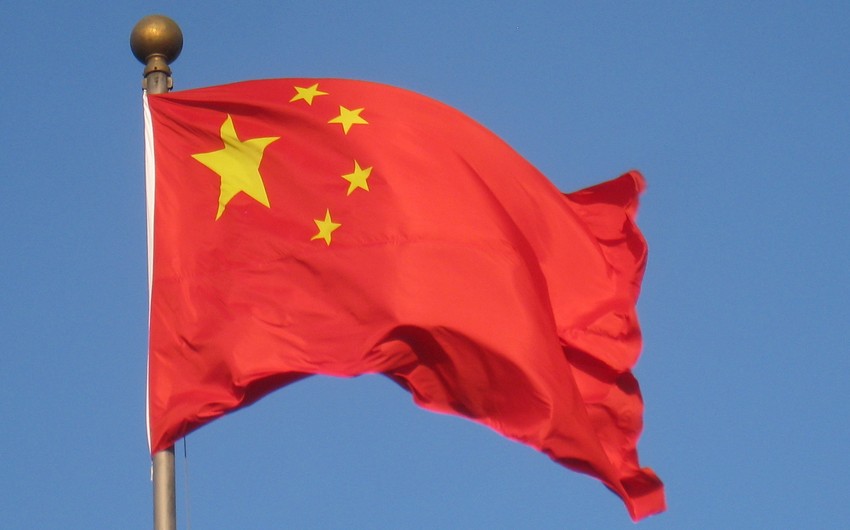 The yuan is also known as the renminbi held a 2.79 percent share in world payments based on value in August, SWIFT said in a statement, besting the yen's 2.76 percent. The yen's position eroded to fifth place.

SWIFT stressed that over the last three years the yuan has jumped past seven currencies. In August 2012 it ranked 12th with a share of just 0.84 percent.

"The currency has also further established itself as the dominant currency for trade finance behind" the dollar, it added.

In August the greenback ranked as the top payments currency with a 44.82 percent share, SWIFT said, followed by the euro at 27.20 percent and the British pound at 8.45 percent.

China is seeking to make the yuan used more internationally in line with its standing as the world's second-largest economy.

Some analysts predict the unit will one day rival the dollar, currently the world's key reserve currency.