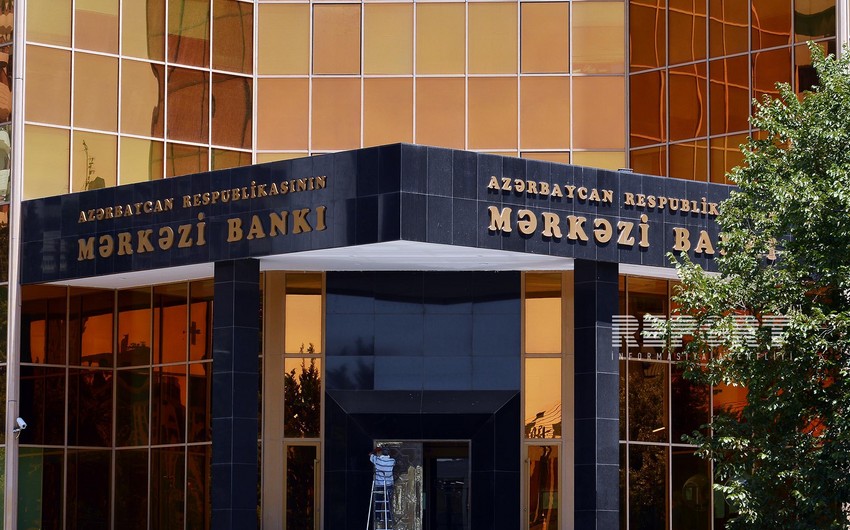 The analyst group of Report believes that the trend in reduction in the Central Bank's net foreign assets continue to reflect the decline in foreign exchange transactions. A slight decrease in the volume of currency transactions in the foreign exchange market is due to stabilization.

"In addition, the decline in official international reserves is due to the demand for currency in domestic market and the financing of import operations. In April, 920 million of foreign currency deposits. The increase in the demand for dollars in the domestic currency market still not shows slowdown.The official international reserves to finance the foreign exchange spent on import operations is one of the reasons for the decline", the analysts said.