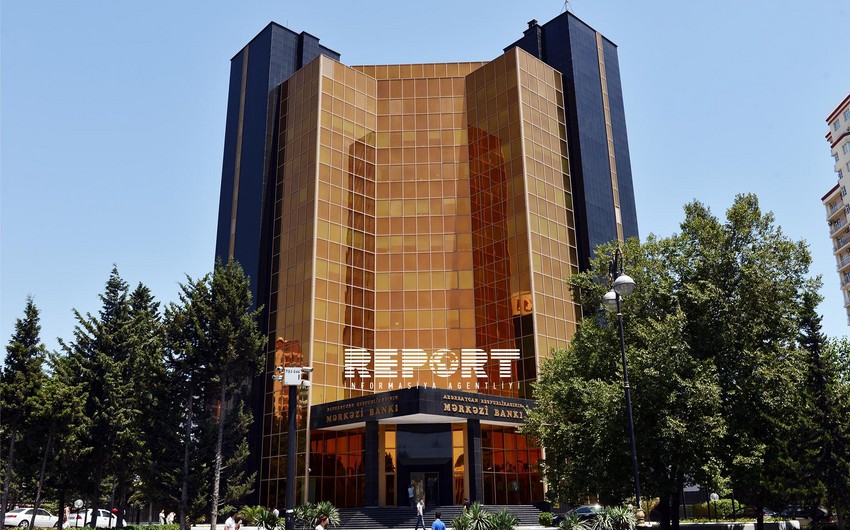 Baku. 25 December. REPORT.AZ/ The Central Bank of Azerbaijan Republic (CBAR) launched a meeting with the heads of commercial banks operating in the country.

Report informs, the meeting which was assembled at the initiative of the Board of Directors of CBAR, discusses, impacts of the second devaluation of the national currency happened on December 21, the processes taking place in the economy of the country, the influence on the consumer market and the business sector and increased demand for cash currency market.

In addition, the devaluation's influence on the banking sector, including impact of foreign currency from banks to credit customers who are facing difficulties in the payment process, the issue of banks' capital shortage and the problem of withdrawal of deposits by customers are the main subjects of discussion.