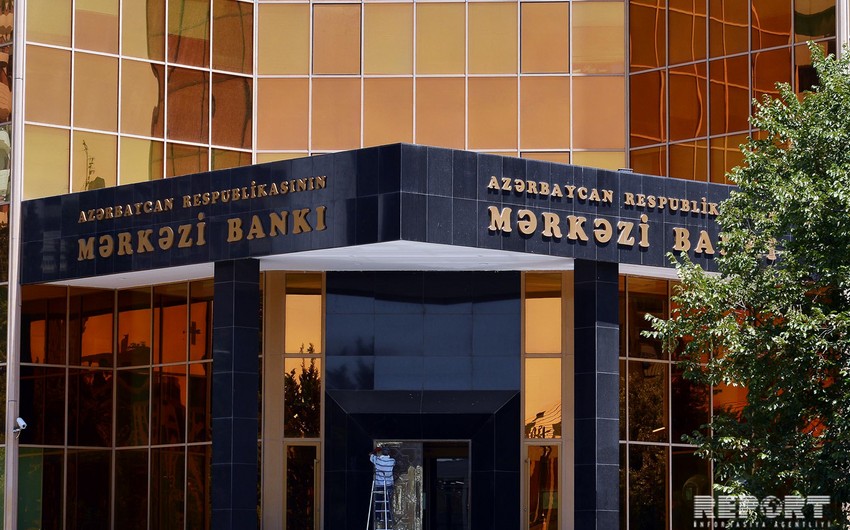 Baku. 13 December. REPORT.AZ/ Topicality of block chain technologies in Azerbaijan is increasing, Director of IT Department of the of Azerbaijan (CBA) Farid Osmanov said at the international conference ‘Application areas of Blockchain technology and development perspectives’ held in Baku.

According to him, a number of structures are already working on the blockchain technologies.

"The Central Bank of Azerbaijan has certain targets for extension of cashless payments, improvement of payment ecosystem. For realization of these targets, the CBA implemented Cashless Azerbaijan project and Azerbaijani President confirmed the state program on extension of digital payments in 2018-2020. Basing on these, the CBA has launched projects on stimulation of digital payments. One of these projects is a digital identification system based on the blockchain technology. In the CBA’s blockchain products, ‘smart contracts’ will be used. The smart contracts will provide  automatically the implementation of unstructured business processes on the basis of a single policy. This will lead to more transparent, secure, traceable and prompt operations," he said.