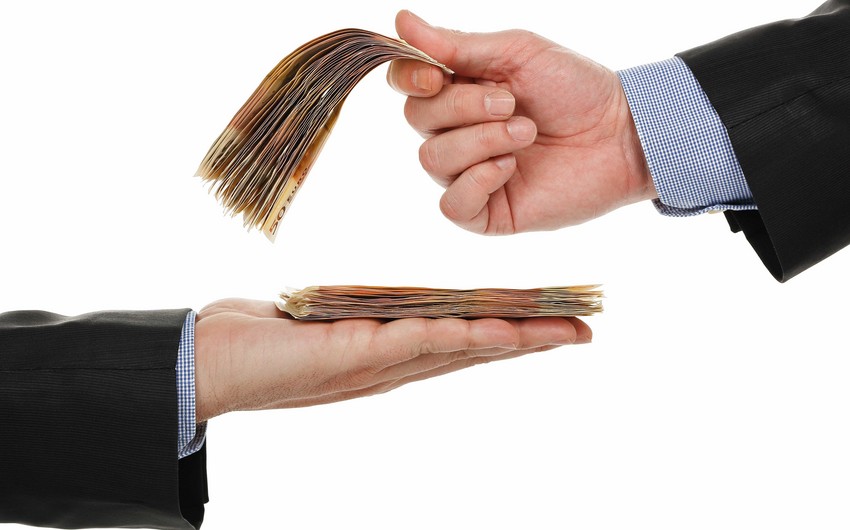 Report informs referring to Central Bank of Azerbaijan (CBA), cash flow decreases during last 2 months after six months of consecutive upper trend. Thus, decrease in August was AZN 116.3 million or 1.8%. In September there were AZN 132.1 million or 2.05 percent less cash in comparison with August. Comparing to January of this year, there is still AZN 777.2 million (14.35%) higher cash flow. There is AZN million or 2.38% higher cash flow in comparison with same period of 2015.

Analytical Group of Report forecasts improvement in cash flow next month after payout of compensations for deposits of liquidated banks: “In following months, absorption by CBA of part of exceeding cash, which stimulates demand for foreign currency in current conjuncture, as well as sale of bonds in securities market will cause decrease of cash in turnover”.