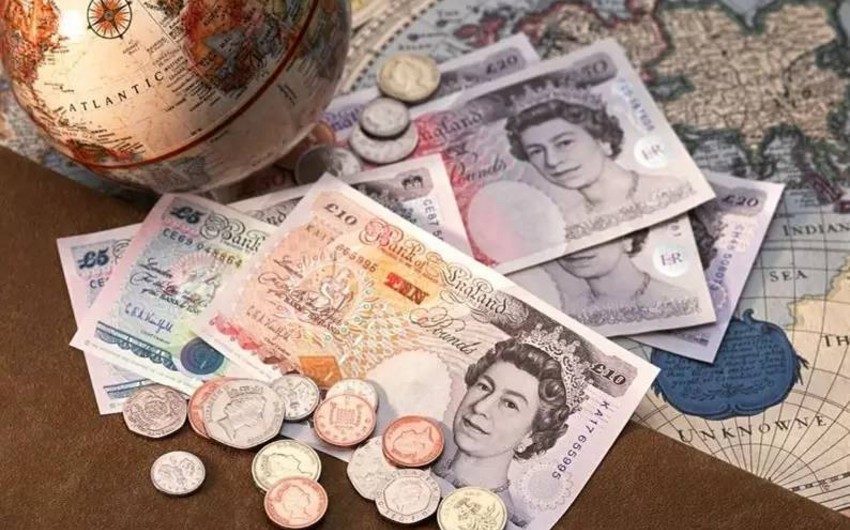 Baku.17 April. REPORT.AZ/ British pound has risen sharply against the US dollar in the global financial market.

Report informs citing the Russian media, currently, the USD / GBP ratio varies from 1.43 to 1.44, which is the highest limit after Brexit referendum held in June 2016.

Experts explain rise of pound by the following expectations:

- The British government will sign more advantageous agreement with the European Union on the results of Brexit.

- The Bank of England (Central Bank) will increase the discount rate.

Notably, Earlier, the regulator body decided to keep the rate at 0.5%. In addition, the Bank of England preserved the purchase volume of government bonds at 435 billion pounds, however, corporate bonds at 10 billion. pounds.