UK to increase WHO funding 30%

UK to increase WHO funding 30% Britain, along with France and Germany, is expressing support for the WHO, albeit tied to reforms, when the body faces criticism over its pandemic response. 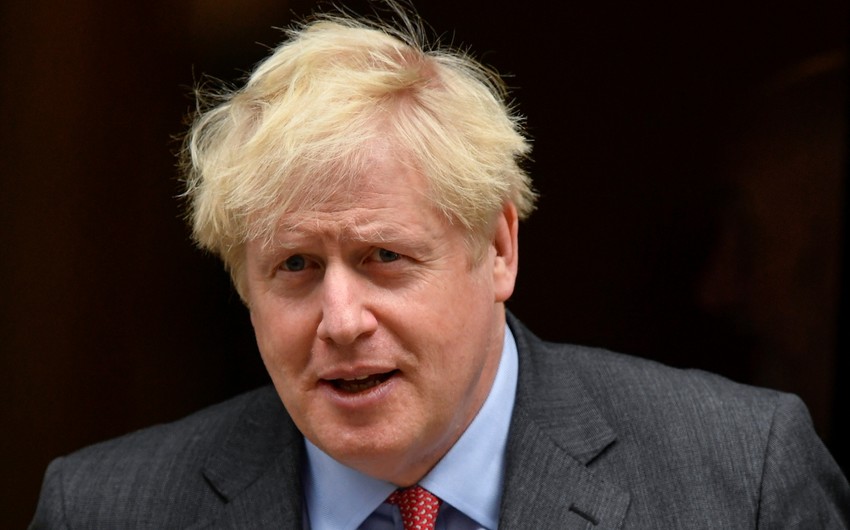 British Prime Minister Boris Johnson will pledge on Saturday a 30% increase in funding for the World Health Organization while urging reforms to the global health body and calling for a revival of cross-border cooperation to end “ugly rifts.”

He will also present a five-point plan to improve the international response to future pandemics.
“After nine months of fighting COVID, the very notion of the international community looks tattered,” he will say, according to advance extracts distributed by his office.

“Unless we unite and turn our fire against our common foe, we know that everyone will lose. Now is the time, therefore ... for humanity to reach across borders and repair these ugly rifts.”
His plan includes a global network of research hubs, more vaccine manufacturing capacity, and an agreement to reduce export tariffs imposed at the start of the COVID-19 pandemic.

He will commit an initial 71 million pounds to the global vaccine partnership known as COVAX to secure purchase rights on 27 million doses, and 500 million to a separate COVAX initiative to help poorer countries access a vaccine.

Johnson will also announce 340 million pounds ($433.23 million) in funding for the WHO spread across four years - a 30% increase on the previous four-year commitment - with around a third of the money dependent on reform to the organization.

Britain, along with France and Germany, is expressing support for the WHO, albeit tied to reforms, when the body faces criticism over its pandemic response.
The United States gave a year’s notice in July that it is leaving the U.N. agency - which was created to improve health globally - after Trump accused it of being too close to China and having mishandled the COVID-19 pandemic.