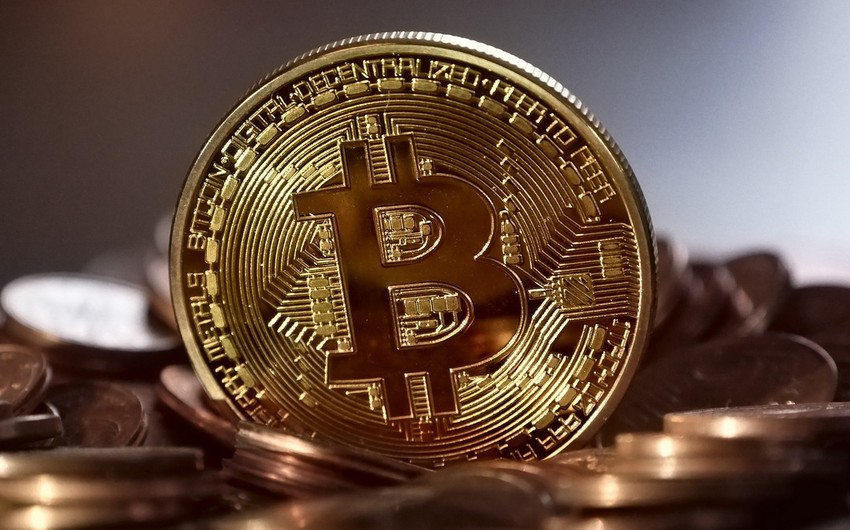 Bitcoin is a decentralized system of the same name cryptocurrency based on blockchain technology, which can be issued by any user participating in the system. To do this, you need to create new system blocks.

The concept of the system was published in November 2008 by its author (possibly by a team of authors) under the pseudonym Satoshi Nakamoto. The peak of bitcoin's popularity has been noted only in recent years. The issue of bitcoin is naturally limited. Currently, most of the bitcoins have already been issued.