Bach: IOC raised loan of $800M to organize Tokyo Olympics The International Olympic Committee (IOC) has attracted $800 million in loans from several banks to organize the Olympic Games in Tokyo 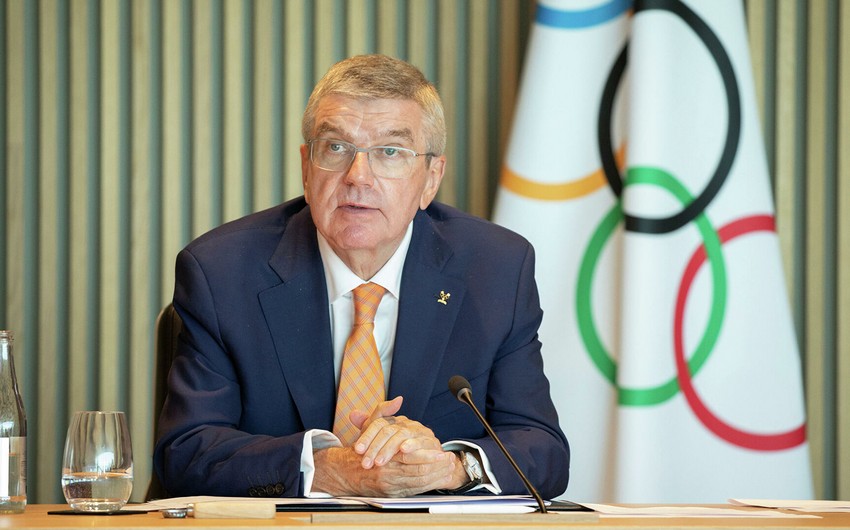 The Wall Street Journal previously reported that the Olympic Games would cost more than $25 billion, making it one of the most expensive Summer Olympics in history. For the London 2012 Olympics, for example, just under $14 billion was spent. The postponement of the Games for the year alone was estimated at $2.8 billion.

“It would have been easier for the IOC to cancel the Games because we could rely on insurance payments. But we decided not to rely on insurance. On the contrary, we decided to invest even more so that athletes could take part in the Olympics. For this, we invested another $800 million, and we had to take loans from banks,” Bach said.

At the same time, Bach noted that he never doubted that the Games should be held in Tokyo.

“If we talk about my impressions, these Games far exceeded my expectations. You know, I never had any doubts about Japan’s readiness. I always said that Tokyo was the readiest city to host the Games,” he said. “The games exceeded my expectations for two reasons: because the system for countering the coronavirus was very effective and because the athletes were able to spiritualize these Games.”