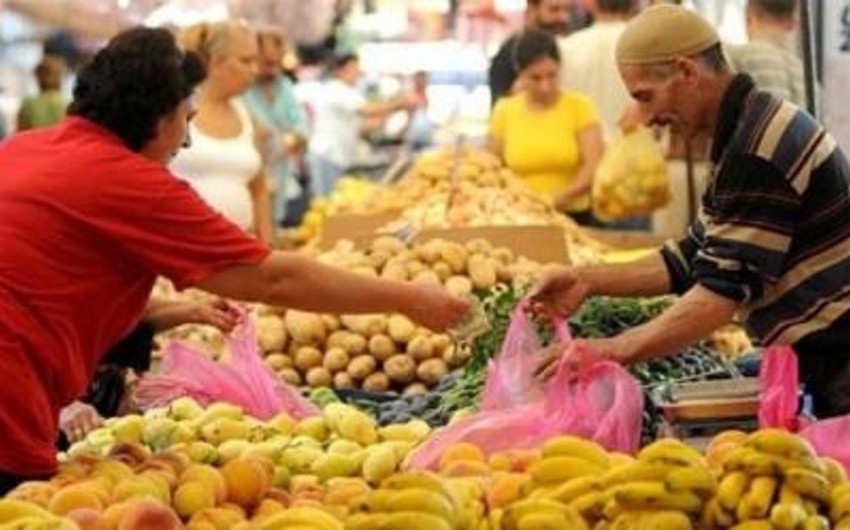 Baku. 7 November.  REPORT.AZ/ During January-October 2014 the population of Azerbaijan has acquired goods worth 17.5 bln manats.

Report informs referring to the State Statistics Committee, in comparison with the same period last year, the figure rose by 9.6%. Population acquired food and nonfood products equally - at 8.75 bln manats.

Analysts of Report agency noted that a year earlier the share of non-food goods in the total turnover amounted 46.5%:

"Accordingly, the last year there was a change in consumer purchases of goods to the side of decrease in spending on food. According to the macroeconomics regularities, the more people`s expense on food expenditure increases, the less the medium and long-term purchasing power and, as well as, ability of accumulating decreases."

In addition, for the 10 months of the current year the volume of e-retailers amounted to 5.1 mln manats, which is 2.5 times more than the same period last year. At the same time, 95% of these funds were used to purchase non-food items.