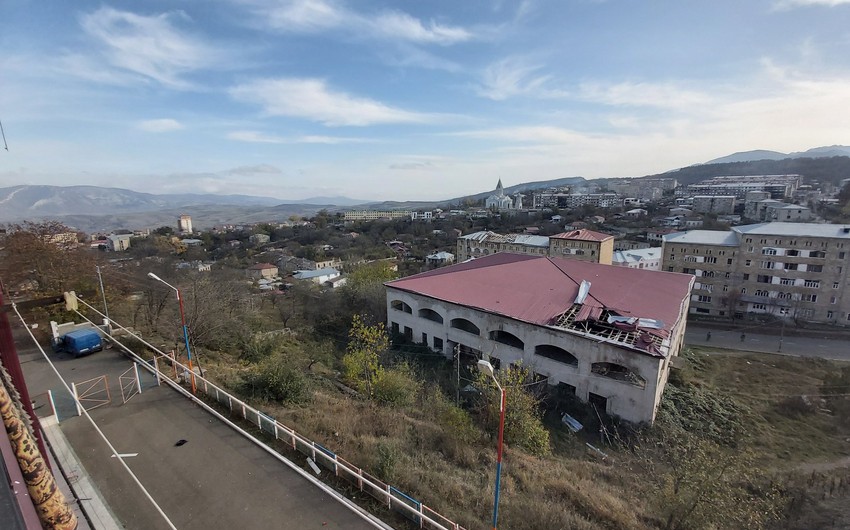 "We want to create a financial and banking infrastructure there," he noted.

Rustamov said that the bank would open two representative offices in the liberated Azerbaijani territories.

"We already have extensive discussions with the banking sector. The CBA will have two large territorial departments there. We want one of them to be in Shusha," Rustamov said.