Azerbaijan must fulfill its obligations to Green Card up to November 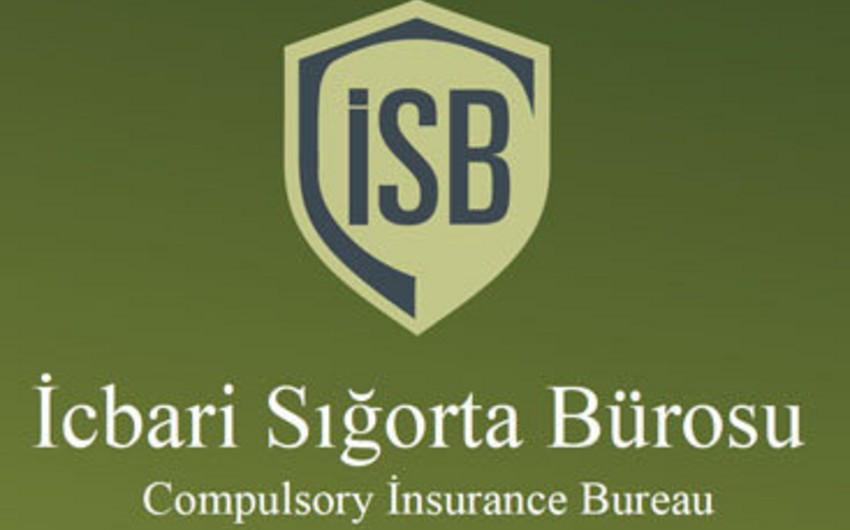 Baku. 2 June. REPORT.AZ/ Azerbaijani side will decide the question of the allocation of financial guarantees before November of this year because of connection to the international system of insurance "Green Card" last month.

Report, it was stated by Executive Director of the Bureau of compulsory insurance (BOS) Elkhan Guliyev.

According to him, the Council of Bureaux of the "Green card" has a number of requirements for membership in the system:

"The financial guarantee in the amount of 5 mln AZN to be placed in a bank in Class A, or guarantee from this bank should be provided."

The Executive Director noted that this amount will be paid at the expense of internal resources of BOS. Along with the provision of financial guarantee to the Council of Bureaux, you must sign an agreement on reinsurance risks.

"In addition, 47 countries connected to this system must sign bilateral agreements.

These agreements are of a formal nature, and we need to conclude bilateral agreement, with at least 75% of them", said E. Guliyev.

He pointed out that an official letter of guarantee will be presented to the SPU by the end of this week.

Tariffs within "Green Card" insurance system is set from 10 to 1200 manats.The lowest rates are set for motorcycles, the largest - for trucks.The contract is for 1, 3, 6 and 12 months.Insurance companies have to pay 10 thousand manats for participation right in this system.

The Executive Director noted that the SPU has received congratulatory letters from the Office of Turkey, Russia and France because of connection to the system.

On May 28 at the regular session of the General Assembly of the Council of Bureaux in Sopot (Poland) decided the accession of Azerbaijan to the system of "green card."It will start operating in Azerbaijan since January 1, 2016.