Azerbaijan launches VAT differentiation Deputy Minister of Taxes: Next year also will be hard for the Ministry 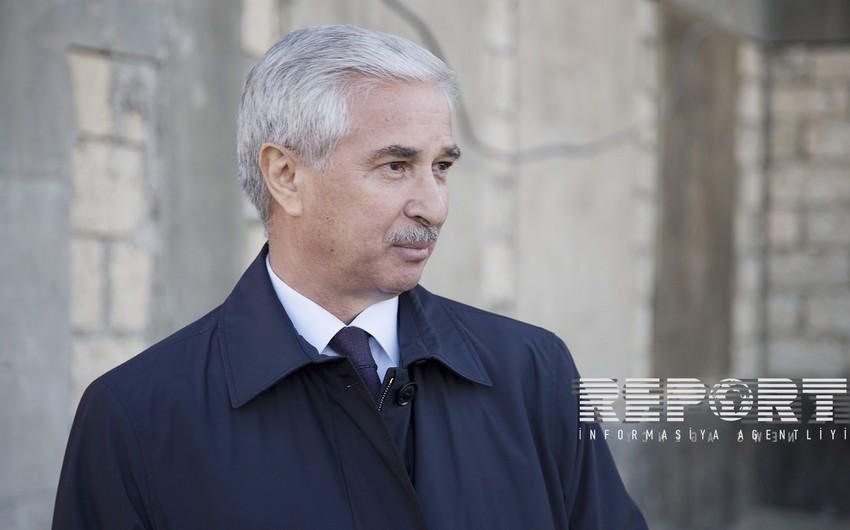 According to S.Alakbarov, differences of opinion exist in several state authorities regarding the issue: "It is a project. If the parliament approves the document, it will be adopted on January 1 in this form."

The deputy minister added that as this year, next year, also, will be hard for the ministry.