ANZ Bank: Euro rate will continue to grow today Speech by the head of the ECB can stimulate a short-term surge in the single European currency 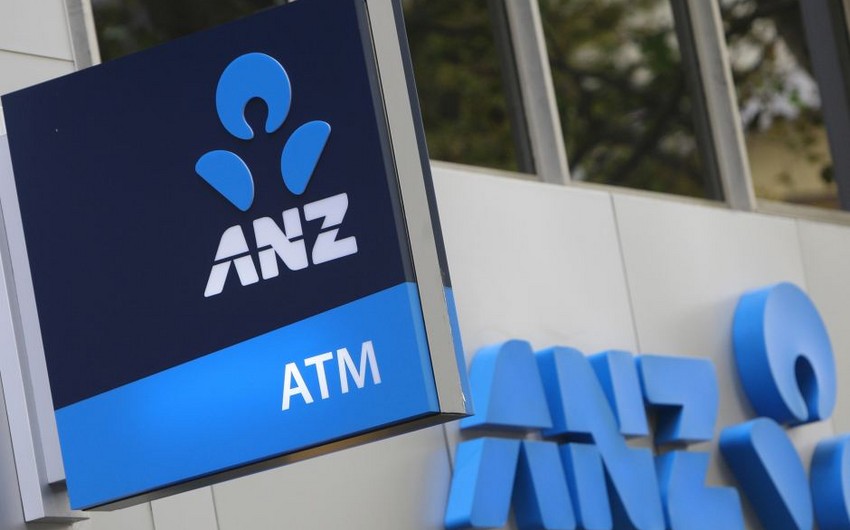 Baku. 7 September. REPORT.AZ/ The head of the European Central Bank, Mario Draghi, will not address recent strengthening of the euro exchange rate.

Report informs citing the Russian media, experts of ANZ Bank made such a statement.

In their opinion, the speech of the head of the ECB can stimulate a short-term surge in the single European currency.

According to experts, there are at least 5 reasons for this. The growth rate of the single currency was relatively moderate. Secondly, the current exchange rate of the euro is suitable for prospects for the recovery of the eurozone economy and the decline in deflation risks. Thirdly, the ECB is getting closer to completing its asset purchase program and has recently refused to mention the possible need for lower interest rates. Fourth, the average euro exchange rate for the first 8 months of 2017 was 1.1050, while the average rate for the first 8 months of 2016 was 1.1160. Fifth, now open dissatisfaction of the ECB to the more expensive euro could deceive the markets.