Another insurance company decides to self-liquidate

Another insurance company decides to self-liquidate Ravan Sigorta OJSC has appealed to the Central Bank of Azerbaijan to revoke its license for insurance activities. 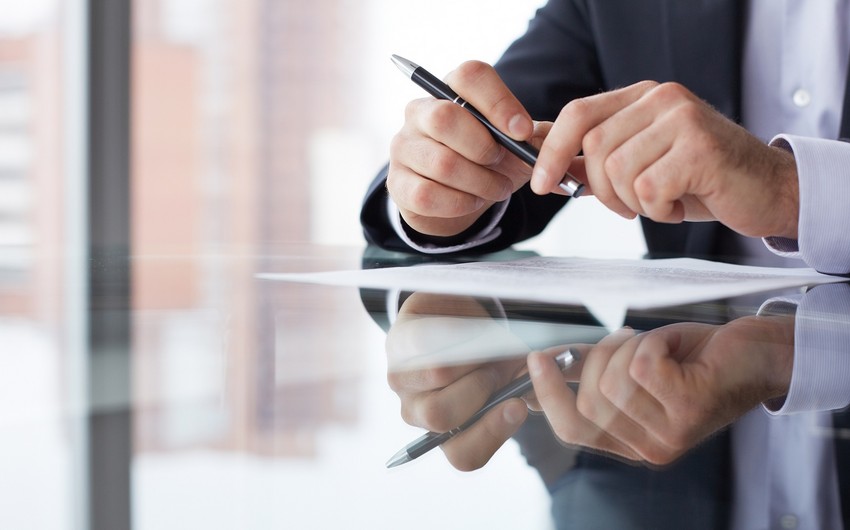 Ravan Sigorta OJSC has appealed to the Central Bank of Azerbaijan to revoke its license for insurance activities.

According to Report, no negotiations are underway on the transfer of the company's collection portfolio. Thus, in January-June this year, the company's insurance premiums decreased by 16.5% year-on-year to 1.078 million manats, and insurance payments increased by 36.6% to 235,000 manats.

The general meeting of shareholders was held on August 10. The event's list included the voluntary liquidation of Ravan Sigorta, the application to the Central Bank of Azerbaijan for the revocation of its license, the establishment of the Liquidation Commission, and the cancelation of the Ganja branch.

Ravan Sigorta started operating as Double Insurance Company in 1998, changed its name to Star Alliance Insurance in 2004, and rebranded in 2007. Its authorized capital is 8.9 million manats. 49.1% of the company's shares belong to Nurgun Group of Companies, 42.36% to Nurgun Motors LLC, and 8.54% to NBC Bank.