ADB unveils economic development forecasts for region Growth in developing Asia would only ease slightly to 5.9 % next year 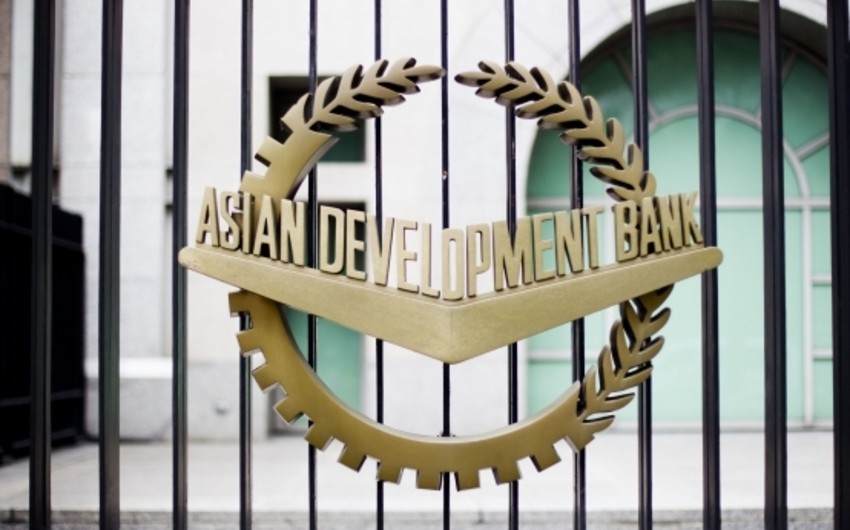 Growth in developing Asia would only ease slightly to 5.9 per cent in 2019, the Bank said in its Asian Development Outlook 2018 released on Wednesday. Strong external and domestic demand helped economies in the region expand by an average 6.1 per cent last year.

ADB also announced the inflation forecast for the region: "The end of raising oil price and the strong consumer demand continued to raise the inflation level in the region. It is projected that the consumer price index will be 2.9% this year and next year, which is 0.6% more than last year.”