ADB: Azerbaijan Railways can be considered a forerunner in the region for reforms in the sector 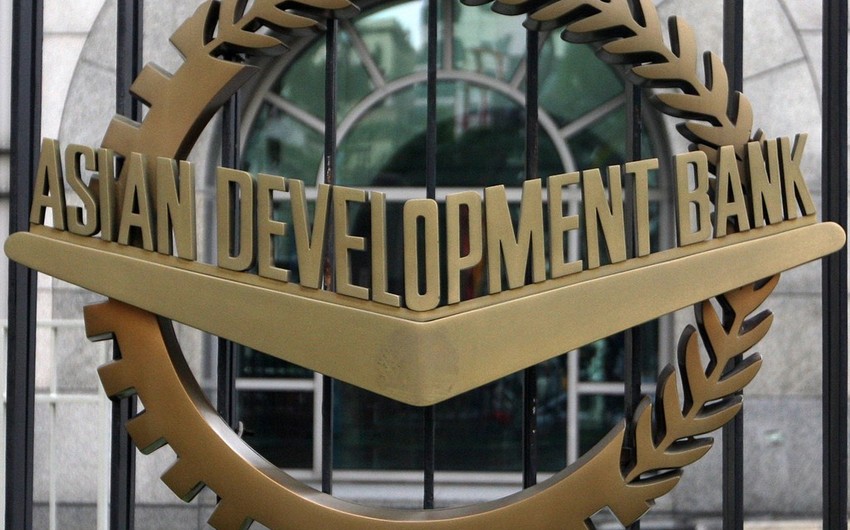 The Asian Development Bank Directors' Board has approved allocation of $75 million for the successful implementation of reforms in (ADY).

By Report's information, the funds constitute the last tranche of the loan for the total amount of $400,000,000, which was approved in December 2017 for financing of the Azerbaijan Railway Sector Development Program (RSDP). The financing was composed of two loans - a political loan (PBL) in the amount of $250 million and the project loan worth $150 million.

The program is designed to improve the quality of services in the railway sector and financial viability of the railway operations in Azerbaijan. The PBL component supported the reforms aimed at developing the railway sector of Azerbaijan and the project loan was intended to restore a two-way road and the structure of Sumgayit-Yalama railroad extending to 166 km.

The funds approved by the Asian Bank are the second tranche of PBL. Each tranche is allocated by the bank following the implementation of definite actions. The first tranche in the amount of $170,000,000 was allocated on January 26, 2018. The work to improve the structure of governance in the company, fiscal management, structure of debt securities, provision of fiscal independence, operational effectiveness was held in Azerbaijan Railways to get the second tranche.

The bank believes that Azerbaijan Railways can be considered a forerunner in the region for reforms in the railway sector. "ADY's constant aspiration  for raising effectiveness deserves high appreciation and is an important experience for other railway agencies in the region," ADB said.

ADB was established in 1966 and has 67 members. The head office of the bank is in the capital of Philippines- Manila. Azerbaijan joined the Asian Development Bank on December 22, 1999, and the share of the country's participation in the bank's capital makes 0.5%.