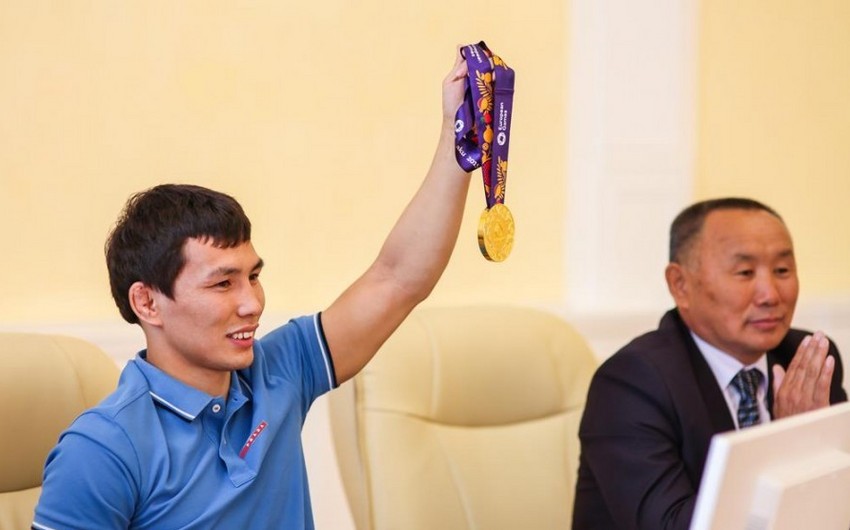 Baku. 23 June. REPORT.AZ/ "I loved Azerbaijan, Baku and its residents. The aura here is amazing."

Report informs citing Russian media, this was stated by the Russian athlete, winner of freestyle wrestling in the weight category up to 57 kg on   the I European Games, Victor Lebedev at a press conference in Yakutiya.

According to him, the competition in freestyle wrestling at the first European Games in Baku aroused great interest among the audience.