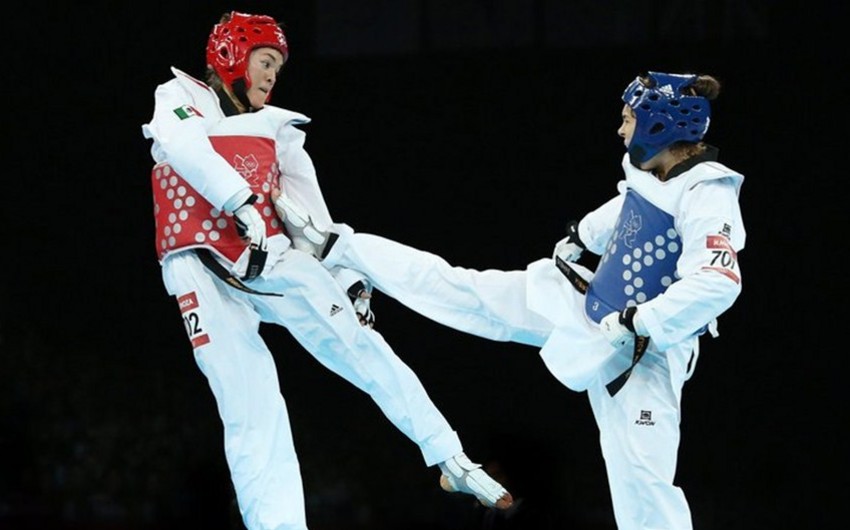 Baku. 27 May. REPORT.AZ/ Taekwondo athletes, who will represent Azerbaijan in European games revealed

According N.Pashayev, Ramin Azizov damaging his leg in February during training medalist of European and World Championships not fully recovered. For this reason, R.Azizov will participate in the upcoming 2016 Rio de Janeiro Summer Olympic Games license character.

The taekwondo competitions will be held in the Baku Crystal Hall. The fight, which starts on June 16 will last 4 days.