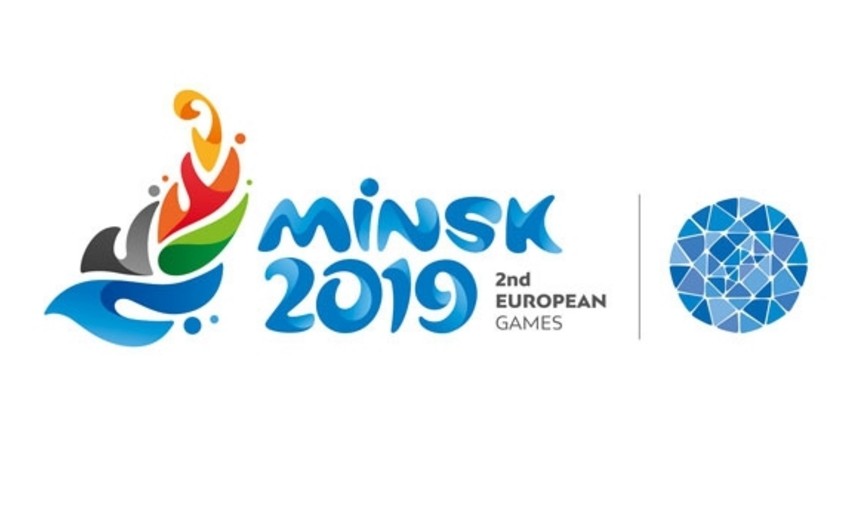 A one-year countdown clock will start at the renovated Dinamo Stadium on June 21, 2018. According to Andrei Shorets, the stadium reconstruction project is somewhat behind schedule due to some issues in the construction of a canopy of steel structures.

The Belarusian prime minister Andrei Kobyakov inspected the progress in the construction of the facilities to be used during the Second European Games. He instructed to complete all the projects in time.

After the reconstruction, the capacity of Dinamo Stadium will be about 20,000. In 2019 the stadium will host the opening and closing ceremonies of the Second European Games, competitions in various sports.