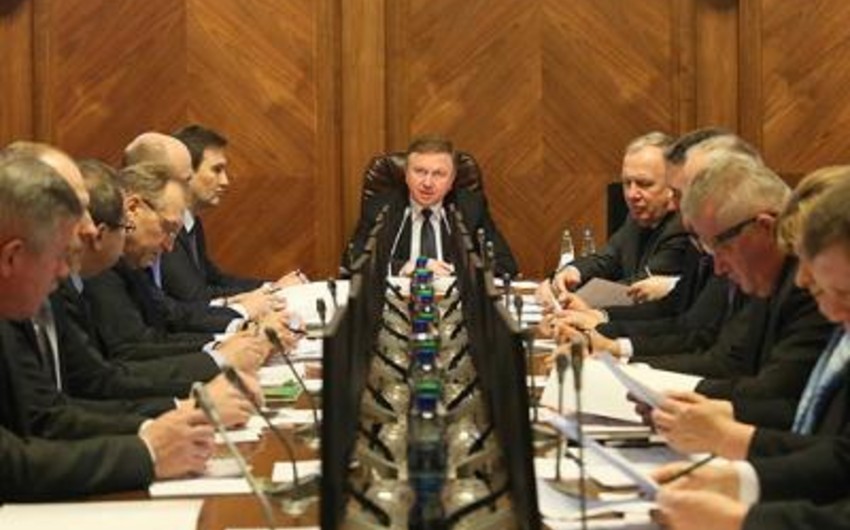 Baku. 24 March. REPORT.AZ/ A meeting of the republican organizing committee for the preparation and holding of the 2nd European Games in 2019 was held under the chairmanship of the Prime Minister of Belarus Andrei Kobyakov.

Report informs citing the website of Belarus government, draft contracts on hosting games, sports program of games, as well as the course of reconstruction of sports facilities were examined.

The variants of placement of media center were discussed. Following the meeting, the plan of measures for the preparation and holding of the II European Games confirmed.

Notably, the first European Games were held in Baku on June 12 - 28.