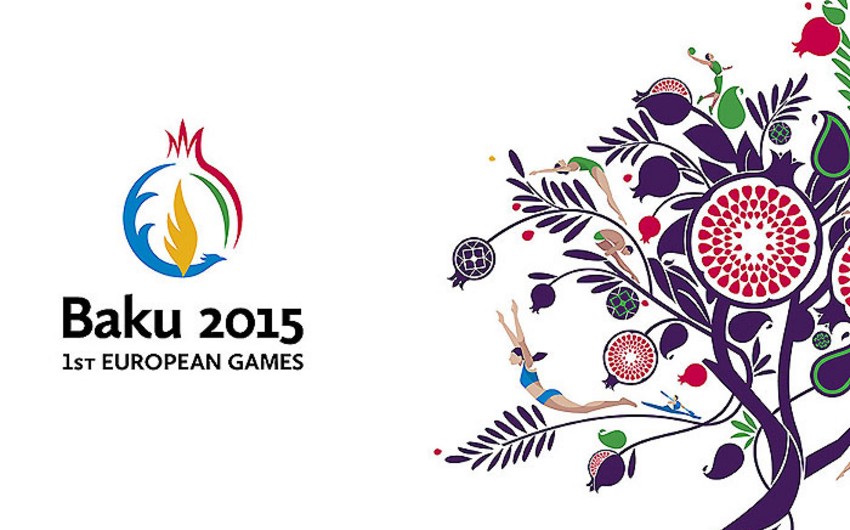 The European Games was distributed in 145 countries, reaching 832 million households. Baku 2015 was broadcast via 38 European stations and an additional 53 outside of Europe. International Sports Broadcasting was responsible for the distribution and also served as the host broadcaster, producing 1,000 hours of live content during the Games from 12-28 June this year. The viewing figures were compiled by Baku 2015 from reports submitted by the broadcasters.

EOC President Patrick Hickey said: “These figures are further evidence of the huge popularity of the inaugural European Games amongst sport fans in Europe and also worldwide. We realised early on during Baku 2015 that the Games were even more popular amongst our television audiences than we had hoped for – as many broadcasters were coming back asking if they could show more content than originally agreed.

“These figures underline the wide-ranging appeal of the European Games and will help the organisers of the 2019 European Games secure even better broadcast and commercial deals than Baku 2015, as the first-time host of the Games, was able to do.”

The broadcasting of Baku 2015 has achieved industry recognition and been nominated as one of three contenders for a SPORTEL TV Sports Award in the category of Best Live Event Coverage.

EOC President Patrick Hickey added: “I am delighted that the excellent coverage of Baku 2015 has been recognised with this nomination. It is well deserved as Baku 2015 displayed all the hallmarks of highquality sports programming: top quality field of play and sports presentation at every venue; competitive sport with elite athletes; and cutting-edge broadcast technologies. The European Games has proved it is a very attractive sports product.”