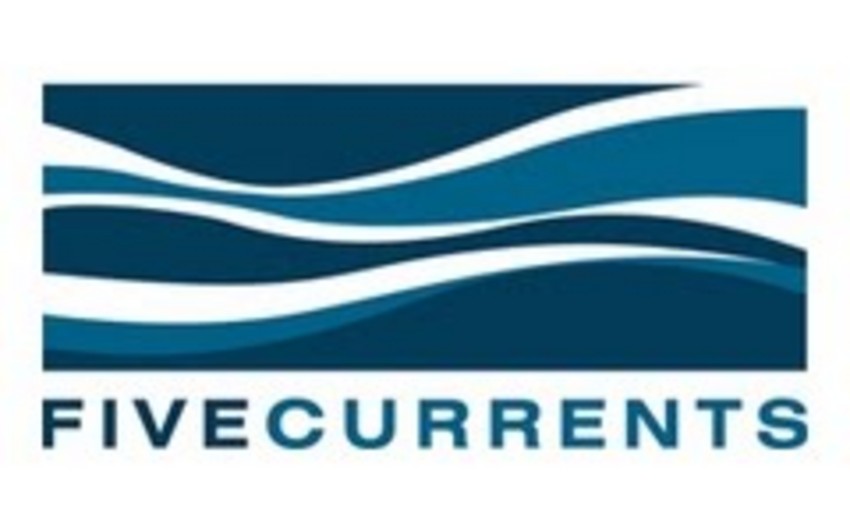 Baku. 24 June. REPORT.AZ/ "FiveCurrents" company, production company of the First European Games made a statement on death of a member of its production team died following a traffic incident on Baku's Heydar Aliyev Avenue on June 23.

Report informs, the company confirmed the death of Britain citizen at the yesterday's traffic incident: "It is with great sadness that FiveCurrents confirms that a member of its production team died following a traffic incident on Baku's Heydar Aliyev Avenue on 23 June. The team member was a British citizen who worked for a company contracted by FiveCurrents, the Baku 2015 Ceremonies production company. Three other team members also required immediate hospital treatment after the incident and will be repatriated so they can receive further medical attention.

We are thankful to the Baku 2015 Organizing Committee, the Azerbaijan Ministry of Health and the British Embassy in Baku who were of great assistance in delivering medical care and consular services for all involved,” the statement says.