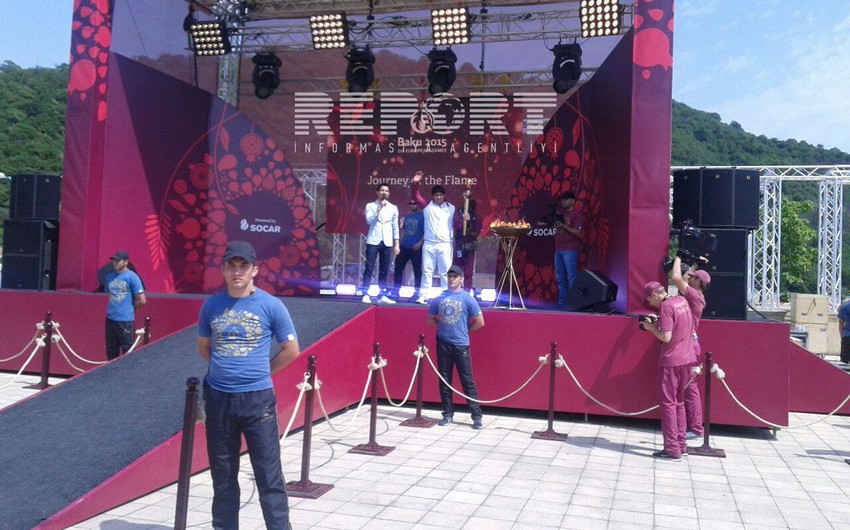 Baku. 23 May. REPORT.AZ/ The torch of the First European Games was delivered in the Azerbaijani district of Balakan. Report informs, the torch was first handed over champion in Greco-Roman wrestling Khachpar Khalayev.

People standing in the Avenue with national flags, banners and attributes Games, welcomed the torchbearers.

Climbing up onto the stage, bronze medalist of European and World Wrestling Gadzhimurad Chopsiev lit the torch.

The lamp of I European games lit under a storm of applause. The lamp will be stored in the Heydar Aliyev Center until the end of games. 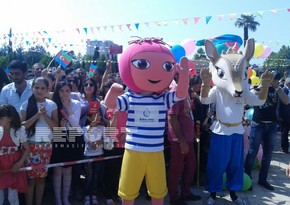 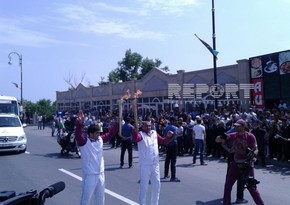 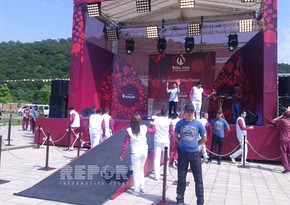 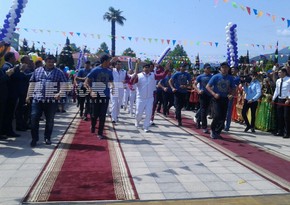 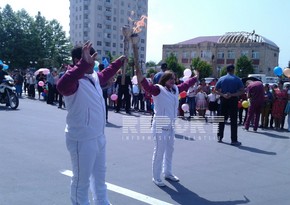