Azad Rahimov: I don't think II European Games will be held at such a high level 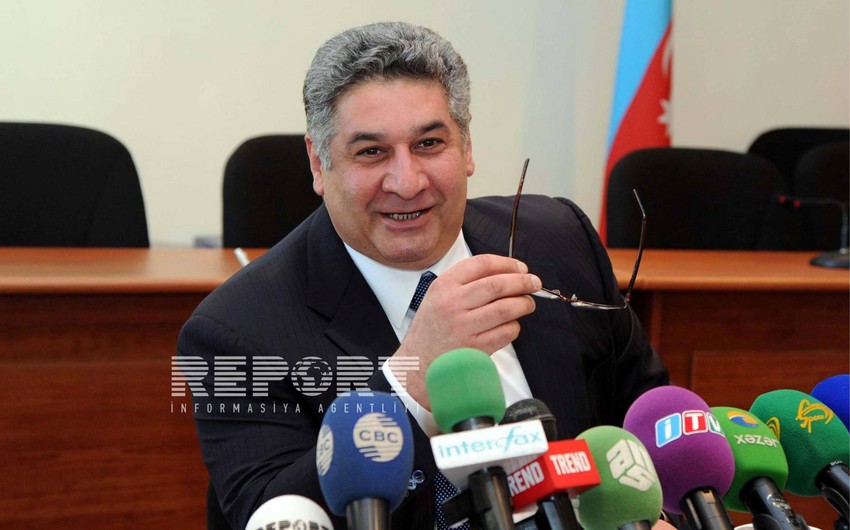 Report was told by the CEO of the I European Games, the Minister of Youth and Sports Azad Rahimov.

A.Rahimov added that all conditions were created for the participants of the Games. They normally have a rest, eat well, promptly brought to the game and their performances are in compliance: "Therefore, they must persevere. We would like the European Games have beaten the world record."