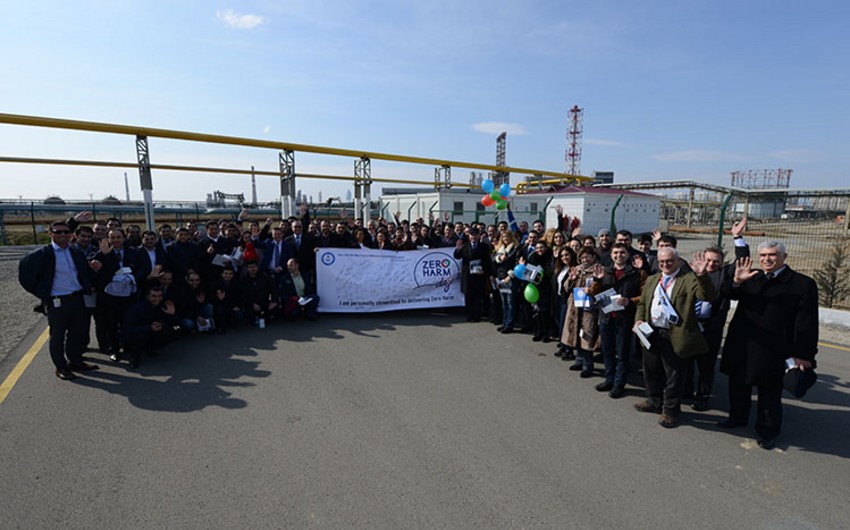 Report informs citing the SOCAR, SOCAR vice presidents, the plant's management and reconstruction experts attended the event, organized by the PMC "SOCAR-KBR". It was noted that Integrated Management Team (Joint Project Group), which consists of experts of the SOCAR, Heydar Aliyev Oil Refinery, “SOCAR-KBR” and KBR as well established to manage the reconstruction works from a single center, attaches special importance to the issues on health, occupational safety and environment. Main purpose of the introduced "zero harm" philosophy is to create safe and healthy working conditions. Totally 450 000 person-hour have acted since operation of the Joint Project Group, also, industrial safety conditions have been fully complied with during this period.

Speaking at the event, SOCAR Vice President Tofig Jafarov stressed that "zero harm" philosophy has been supporting from the first day and wished success to the staff. It was stated that foundation of the New Bitumen Production Facility was laid down at the oil refinery with participation of Azerbaijani President Ilham Aliyev, as a part of the reconstruction project, also, Detail Engineering, Procurement and Construction Supervision contract signed on the Bitumen Facility and the works launched. Front-end engineering and design (FEED) is nearing completion with “Amec-Foster Wheeler/SOCAR-Foster Wheeler” (AFV/SFV) companies on the Oil Refinery reconstruction. Design, licensing and warranty agreements were signed with UOP, “Axens”, “Poerner”, “Air Liquide”, “KT-Kinetics Technology” companies and related design works completed. The plant's new general plan has been developed and agreed. As well as important inspection, repair and other preparatory works were carried out in the plant in August 2016.

At the end of the event, experts, which actively participated in the implementation of the "zero harm" philosophy, were awarded. 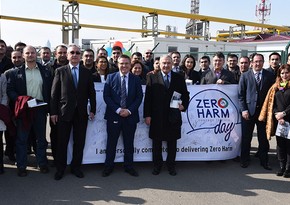 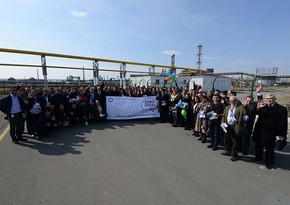 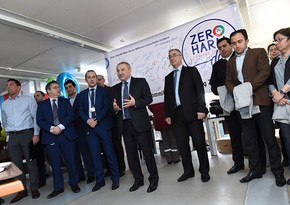