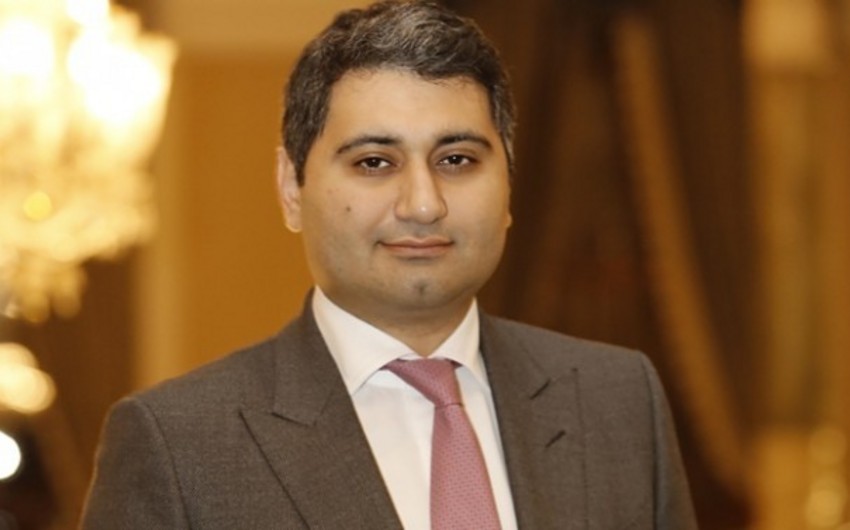 ’s investments in Turkey have exceeded $15 billion since it bought Petkim in 2008, CEO of SOCAR Turkey, a subsidiary of SOCAR in Turkey, Zaur Gahramanov said on September 20, Report informs referring to Hurriyet newspaper.

"We continue investing in Turkey and are planning to increase the investments to $19.5 billion," he said.

According to him, $100 million is invested in Petkim alone in a year: "Total investments in Petkim have reached $1 billion (funds paid for purchase of 51% stake in Petkimexcluded). Petkim meets 20% of Turkey’s demand for petrochemical products. Petkim’s 60 types of products are used by 6,000 industrial enterprises."

Gahramanov also spoke about STAR Refinery and noted that the investments in the refinery amounted to $6.3 billion and refines 10 million tonnes of crude oil per year: "Crude oil for STAR refinery is imported from Russia and Iraq." He reminded that STAR refinery will reduce Turkey’s deficit by $1.5 billion a year. He said that $600 million was spent on storage of oil products. According to him, the investments made in STAR Refinery will be repaid in 11-13 years.

He also spoke about Petkim Limancilik, in which $400 million was invested. The port was renamed to SOCAR Terminal in March 2019.

Speaking about TANAP, Gahramanov said that $7 billion was invested in this project: "TANAP has been transporting gas to Turkey since June 2018 and the transportation is expected to reach 4 bcm by the end of this year."