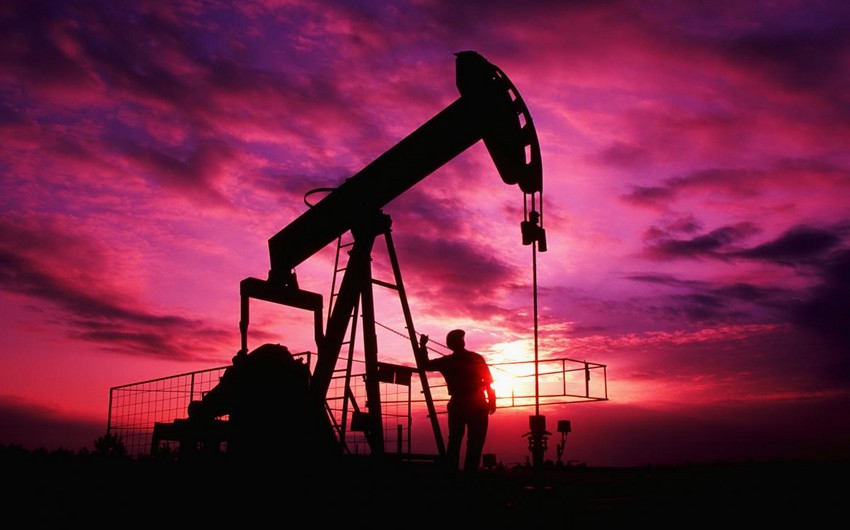 The US Department of Energy will sell up to 20 million barrels of crude from the emergency oil reserve to comply with legislation passed in recent years, Report informs referring to Reuters.

Congress passed legislation in 2015 and 2016 to tap the SPR, held in several salt caverns on the Texas and Louisiana coasts, to fund the federal government, medical research, and modernization of the facility.

The department said bids must be received by early Aug. 31, and it would award contracts no later than September 13. Deliveries of the oil will take place between October 1 and December 15.